It looks like XFX will soon be releasing a version of AMD's R9 Fury GPU using a custom version of AMD's reference R9 Fury X cooler, allowing users to buy an AMD R9 Fury which is water cooled at stock.

Since AMD does not allow board partners to modify the R9 Fury X we will almost definitely not be seeing a R9 Fury X GPU with these cooler modifications, which is a shame as I do like this stealthy black look to AMD's reference design. 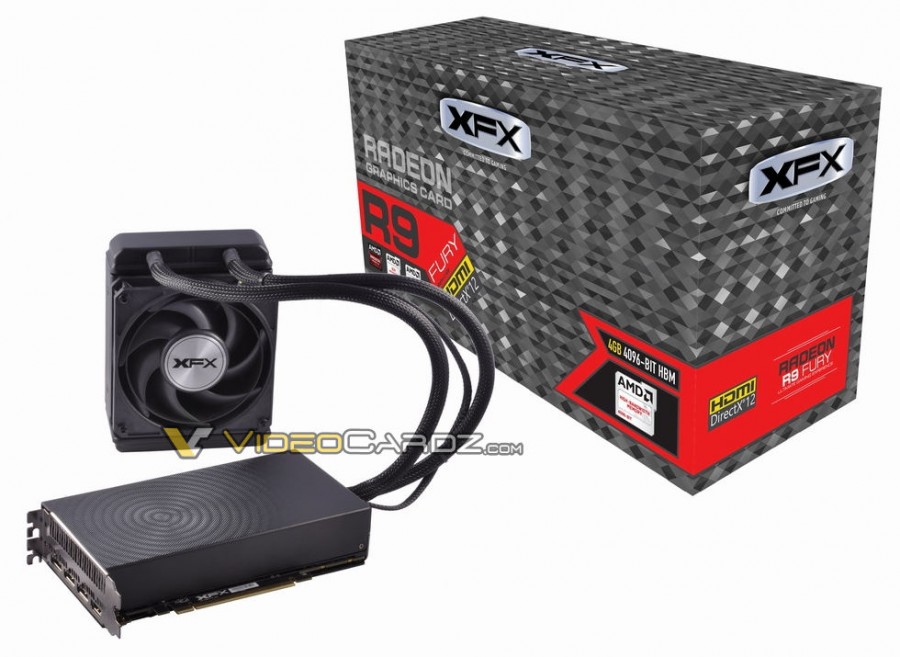 Right now we do not know how highly this GPU will be clocked, but we expect it to be between 1000MHz and 1050MHz like all other existing R9 Fury GPUs. 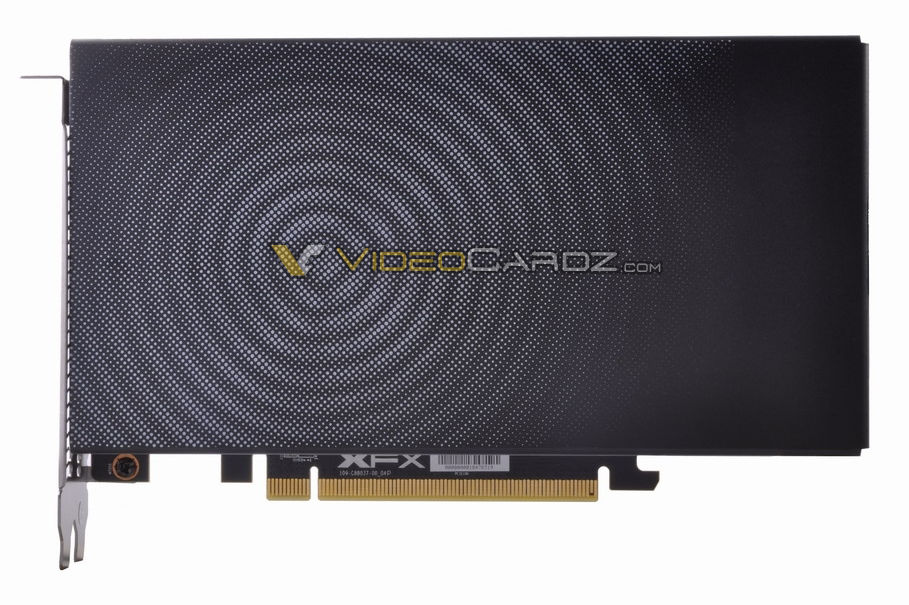 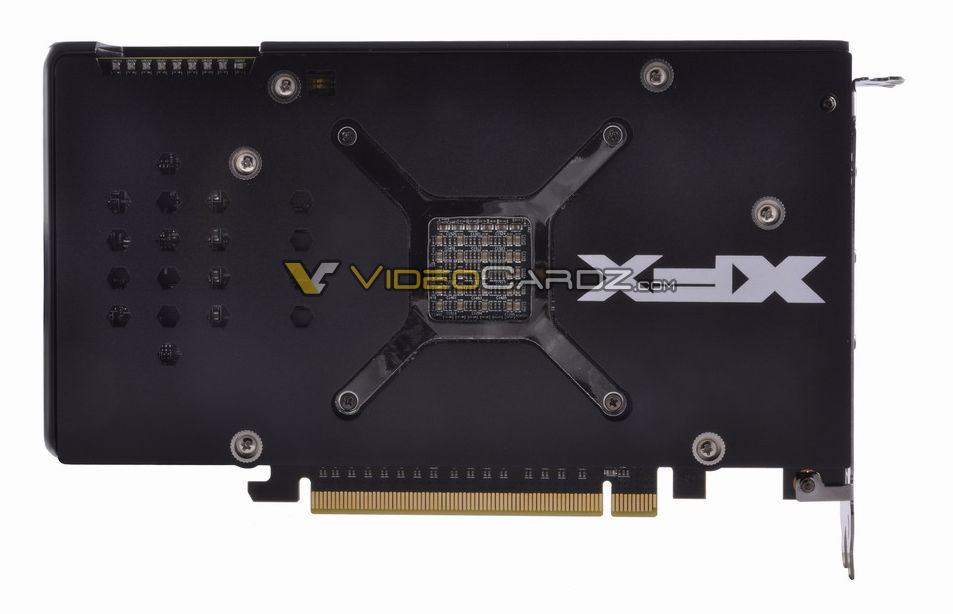 Seeing an R9 Fury GPU coming form another manufacturer could be a sign that the low supply of AMD's Fiji GPUs may soon be over, but we cannot know for sure at this time.

Since this is only leaked images we cannot confirm their authenticity or when XFX plans on releasing this GPU. Videocardz has been a very reliable source for Video card leaks in the past, so we should expect an announcement from XFX about these GPUs within the coming weeks.

You can join the discussion on XFX's R9 Fury GPU with a custom Fury X cooler on the OC3D Forums.

barnsley
I can't help but think that shroud looks really cheap. Its a shame they couldn't have done it in a nicer way.Quote

RickPlaysWarr
Quote:
I have to agree with this statement. I think that it looks way to much like the Fury X and it will confuse people.Quote

I mean, all those Xs, R9 3xx and Fury, the Nano etcQuote

WYP
I've just looked at my source again, it looks like they have changed it lol.

They originally said that the GPU was a Fury X, but I pointed out that the box said Fury, without an X. I guess they realized that they were wrong.Quote
Reply