DisplayHDR 400 has gotten a huge upgrade

VESA has officially revealed their DisplayHDR 1.1 specification, drastically altering what the group expects from future HDR screens. No longer will DisplayHDR 400 be known for its lack of true HDR capability. In addition to this, a new DisplayHDR 1400 spec has been revealed to separate high-end HDR screens from the professional-grade monitors.

With this release also comes DisplayHDR 1400, a new standard which requires a 40% increase in luminance and a 2.5x reduction in black levels over DisplayHDR 1000. This results in a 350% increase in maximum contrast ratio. Other changes include requirements for 95% coverage of the DCI-P3 colour space and a long-duration brightness of 900 nits over the full screen for 30 minutes. This spec is designed for rock stable displays for professional or prosumer use. 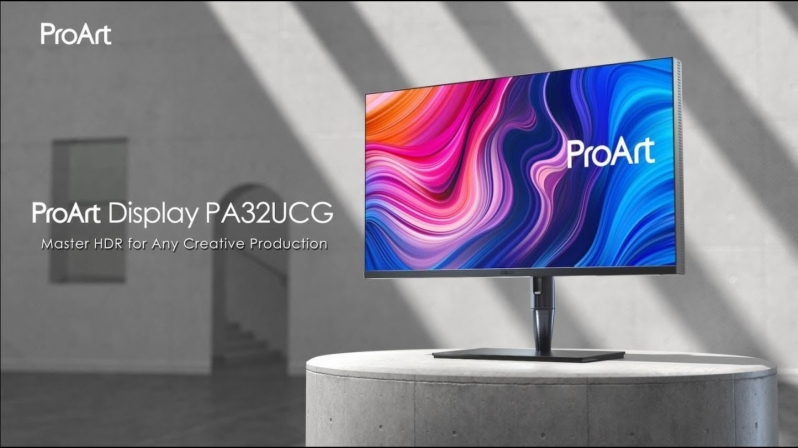 Ultimately, this move is a positive one for both VESA and the wider world of HDR. The addition of active dimming/local dimming will soon prevent sub-par HDR monitors from being certified, while the new HDR 1400 standard will work to incentivise the creation of more premium HDR monitors.

You can join the discussion on VESA's updated DisplayHDR 1.1 specification on the OC3D Forums.