Half-Life: Alyx appears to be a system seller

While Valve's Index VR headset remains in stock in the UK, the same can't be said for the US and Canada, who have seen the standalone Index headset's "immediate shipping" message be replaced with "Back in Stock Soon" listing. Meanwhile "full kit" orders, which feature the VR headset, controllers and base stations, have a new "expect delivery before December 25th" message.

One thing's clear, Valve has had an uptick in Index VR headset sales, which have likely be spurred on by Half-Life: Alyx's reveal. Half-Life: Alyx is a VR-only prequel for Half-Life 2, acting as a AAA experience that's exclusive for VR headsets. Valve hopes that Half-Life: Alyx will be a system seller, and so far, it looks like Valve has successfully managed to sell off most of its current Index headset stock.

This is great news for Valve, as they are currently the leading VR gaming storefront on PC, offering support for all major VR platforms. The release of Half-Life: Alyx will help cement SteamVR and Steam itself into the minds of VR users, making it difficult for anyone else to muscle in on Valve's territory.

With this year's Black Friday deals already ongoing, it is likely that there have been a large number of new VR headset sales as a result of Half-Life: Alyx's reveal, though only time will tell whether or not this push will be enough to bring VR into the mainstream. 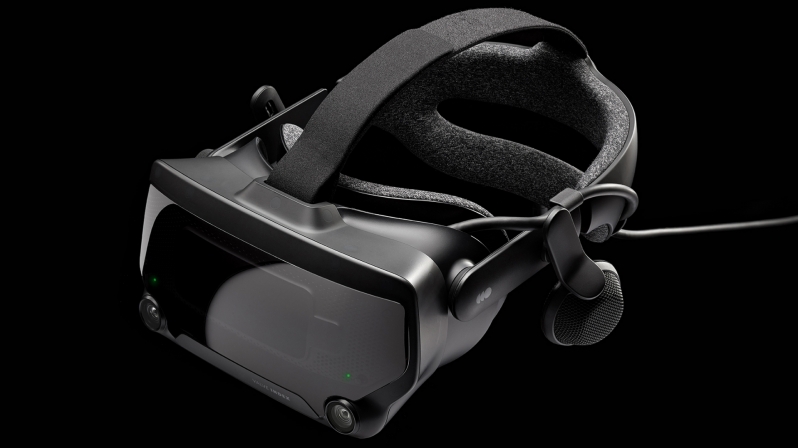 Half-Life: Alyx is designed to be VR's killer app for PC gamers, and right now it looks like it is already driving some new VR headset sales, that said, the success of games like Beat Saber and Super Hot VR has already proven how great VR gaming can be.

You can join the discussion on Valve's Index VR headset selling out in some regions on the OC3D Forums.

Dicehunter
Was really looking at getting one of these but I cannot justify £999 on something that I'd use for maybe 3 hours per week if that, Plus there's the various issues with the controllers going wonky and the material parts of the headband and face gasket not being able to be cleaned properly that's a deal breaker for me.Quote

g0ggles1994
This is exactly why they've made this new Half Life. Not to expand on the game's lore or anything like that, but to sell more VR headsets and make Valve a ton more money.Quote

WYP
Quote:
Valve tends to think of an idea and then make a game around that.

Half-Life one was innovative because of its in-game storytelling elements, which were novel at the time. Half-Life 2 was a for the Source Engine and its advanced physics simulations, with the gravity gun being a focus (and also remember that Half-Life 2 was also designed to push Steam).

Alyx started off with experiments to see what gameplay worked for VR. Valve then looked at its IP and decided that a Half: Life was the best fit for VR and have now created Half-Life Alyx.