Valve's offices in Bellevue Washington are a holy site for PC gamers, the place where some of the industries biggest players work and hopefully the place where half Life 3 is in development.

Now it seems that Valve has outgrown this sacred place and are in search for some more space, with PCGamesN reporting that Valve now plans to move to the Lincoln Square tower, where they will occupy the tower from floor 11 to floor 19. 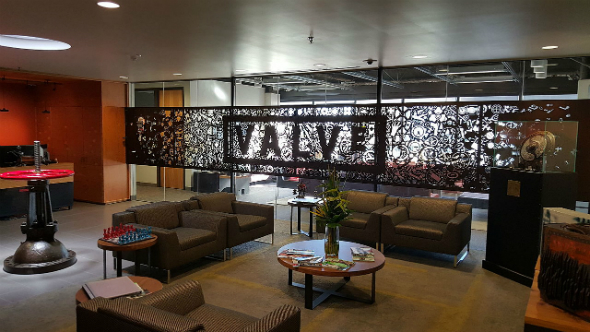 The question now is what Valve plans on using this extra floor space for. Will Valve be creating new VR technologies or games? Is Gabe Newell planning on taking the whole 19th floor and using it as his own personal VR play room?

What do you think Valve plans on using this extra floor space for? You can join the discussion on Valve's plan to move to a bigger building on the OC3D Forums.

Valve is moving to a new building with double the floor space of their existing offices.https://t.co/CvalQdMjhP pic.twitter.com/3TlwDOSu8R

dwatterworth
Is that square footage the rentable or gross? Stair cores, elevators, meeting spaces, restrooms, HVAC accommodations etc will all quickly eat up that gross square footage.
To put forth the other side of the argument, it could be that they finally bit the bullet and started the often painful process of moving such a large operation.

My own design firm recently moved office space, about tripling the square footage, a balance of new employee space and breathing room for current employees. There was also this air handler in the previous space that when turned on smelled like a combination of old stinky feet and rotting fish...

That sure would be great if it was for a direct expansion of personnel!
Love that suggestion of the VR floor! Set it up like a speedball course and have it out with your pals!Quote

WYP
Quote:
We can only dreamQuote
Reply