With Kabum's listing highlighting game clock speeds of 2250 MHz and 18Gbps GDDR6 memory, AMD's RX 6900 XT LC features a game clock speed boost of around 11.7% and a VRAM bandwidth increase of 11.25% when compared to the company's reference air-cooled RX 6900 XT.

Samsung confirmed in 2018 that they planned to produce 18Gbps GDDR6 memory modules, memory chips that are almost fast enough to enter GDDR6X performance levels. Using these modules, AMD will can deliver more memory bandwidth on their flagship RDNA 2 silicon, which could lead to a significant performance boost in some memory-limited workloads.
Below are the specifications of AMD's RX 6900 XT LC, as listed on Kabum. While the model listed is a Sapphire graphics card, the GPU's lack of Sapphire branding suggests that this new graphics card is an unreleased AMD reference design. 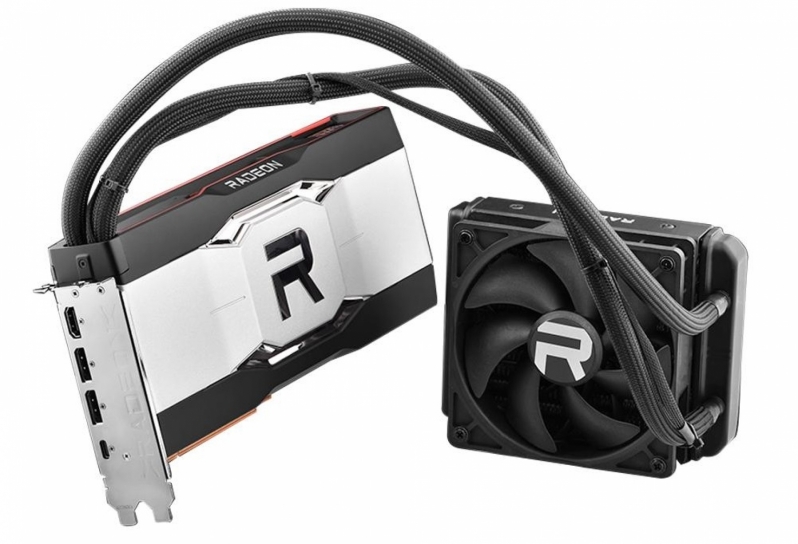 You can join the discussion on AMD's RX 6900 XT Liquid Cooled graphics card on the OC3D Forums.

AngryGoldfish
Definitely not going to be $1000 anyway. As always they'll just try to copy Nvidia and leave it at that.Quote
Reply