Ubisoft's founder buys another 3.5% of the company

Ubisoft's founder buys another 3.5% of the company for around £120 million

Ubisoft's founder is set to buy another 3.5% of the company for around £120 million to prevent a takeover by Vivendi. This will increase the Guillemont families ownership of the company to 12.5%, with Vivendi currently holding 20.1% of Ubisoft.

Vivendi has already completed their takeover of Gameloft, now owning 56% of the company in a move which Yves Guillemot has described as "hostile" and "against the best interest" of the company. At this time the Guillemot family is attempting to prevent the same thing happening to Ubisoft. 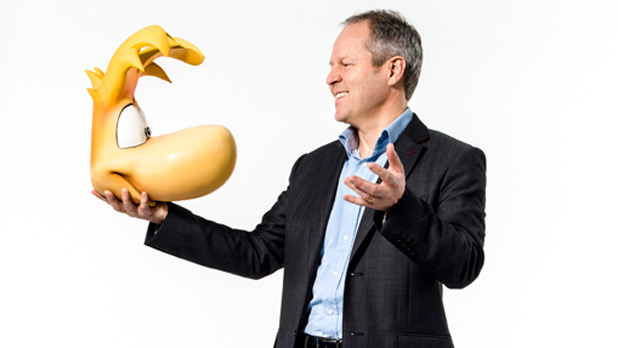 The Guillemot family is reported to have been lobbying shareholders to prevent them from selling their shares to Vivendi in a move which they believe will be in the best interest of Ubisoft.

You can join the discussion on Ubisoft's founder buying another 3.5% of the company on the OC3D Forums.

Ubisoft's founder is set to buy another 3.5% of the company to prevent a Vivendi takeover.https://t.co/ARQL1jxNDl pic.twitter.com/rfDxtQ5UVJ

Dicehunter
What would a take over by Vivendi mean though ? Less games ? Buggier games ?Quote

AdmiralDonut
Quote:
Ask Activision Blizzard. Vivendi don't know anything about games, they just want to make money, even if it means driving their acquisitions into the ground. Guillemot might be a complete moron, but I'd sooner have him in charge of Ubisoft than anyone at Vivendi.Quote

Warchild
Is this the same Guillemot family that used to make GPU cards in the 3DFX days?

demonking
Quote:
I don't think so. 3dfx was founded in California and ubisoft in France.Quote
Reply