One of the most exciting additions to the VR market in 2017 is the release of TPCAST's wireless HTC Vive add-on, which will do away with the tethered VR experience in favour of a totally free-form VR experience.

It has been confirmed that TPCAST's wireless Vive add-on will be available in the EU during Q2 2017, with the device having an MSRP of $249 in the US. Sadly no regional pricing for the UK or EU has been announced.

TPCAST's HTC Vive add-on is advertised as having a latency of 2ms, and as presenting no major visual issues, artefacts or desynchronization during use compared to a normal "wired" HTC Vive, making this accessory highly desirable for those who want tetherless VR.

This accessory works by using a special TPCAST video transmitter as well as the HTC Vive's two lighthouses, with their transmitter featuring a 160-degree field of view to always have a direct view of the TPCAST wireless unit. This wireless transmitter uses what the company calls "Wireless HD" to transmit video to the HTC Vive, using a special compression algorithm and what is thought to be a 60GHz WiFi band to transmit the data quickly and with minimal loss in quality. 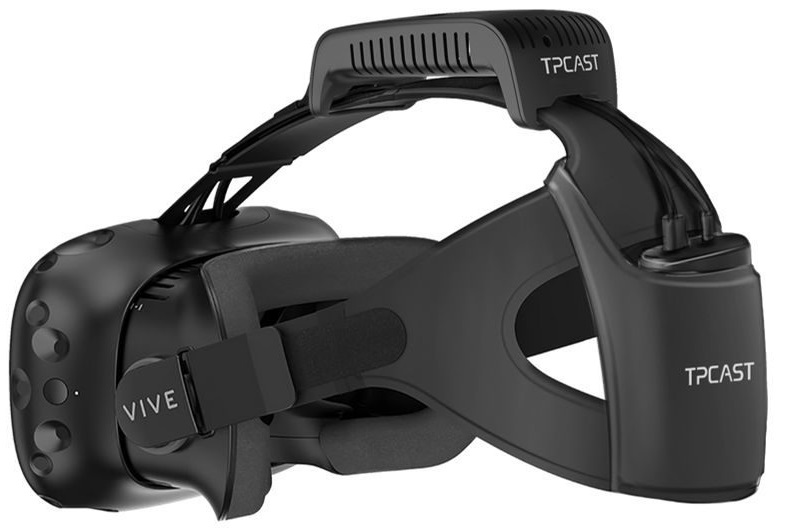 This accessory will be able to run for a total of five hours using a larger battery, with both the TPCAST stock battery and extended battery being shown below. 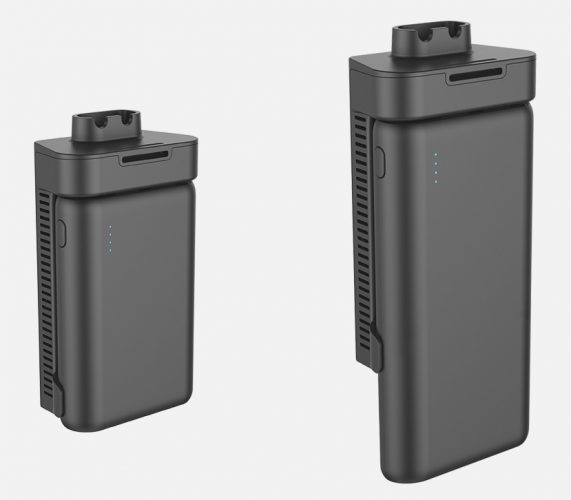 At this time it is unknown when pre-orders for the TPCAST Wireless HTC Vive unit will be available in the US and EU.

You can join the discussion on TPCAST's HTC Vive add-on on the OC3D Forums.