Just a few days ago HTC surprised the VR community with the announcement of an HTC Vive wireless kit which was created by TPCast thought the Vive X development program. Originally the headset was listed as adding 15ms of latency to the headset, but now the webpage has been revised and now lists a latency of less than 2ms.
It is expected that the previous webpage used out-of-date information, which was likely showcasing the specifications of a prototype unit or was missing a decimal point to list a latency of 1.5ms. The unit has been confirmed to word exclusively with the HTC Vive, though it is likely that Oculus Rift compatible version may be in the works.
The unit itself is currently listed at a price of around $220 US, making it a very costly add-on, though it eliminates the need to tether your headset to a PC and prevents users from tripping over any excess cables.
Pre-orders for this item were already available for a limited time, though further pre-orders are expected later this year in December. This HTC Vive add-on is set to release in Q1 2017, though release dates outside of China are unknown. 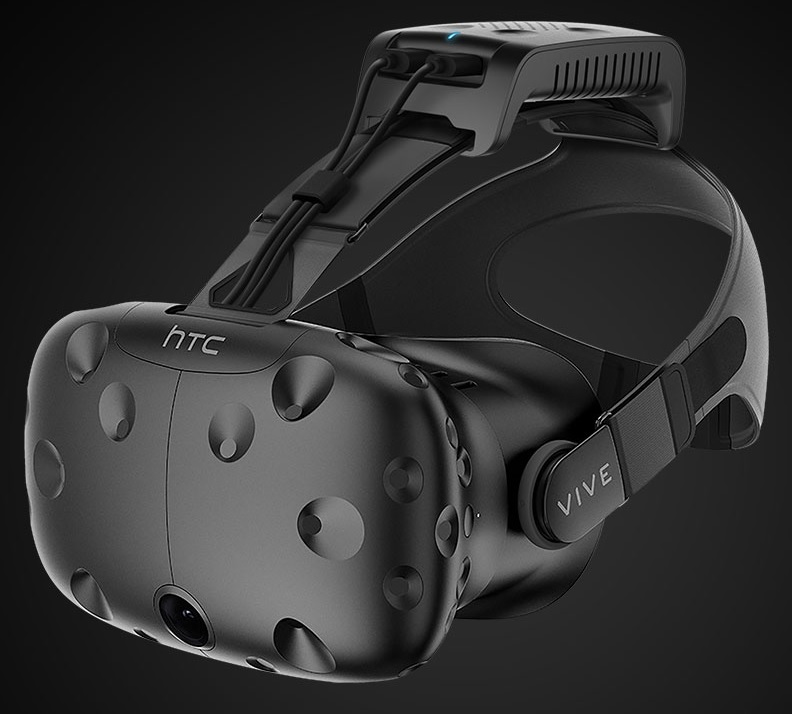 Given the sudden change in this unit's specifications, it is wise to treat TPCast's unit with suspicion, at least until third parties confirm the product's functionality.

You can join the discussion on TPCast's HTC Vive Wireless add-on on the OC3D Forums.

TPCast has claimed that their HTC Vive wireless kit only adds 2ms of latency to the experience.https://t.co/9CSMdL8voY pic.twitter.com/KgUElpOnB2

NeverBackDown
Wonder if it's heavy. Adding more and more add-ons to the headset increases weight and therefore long-term fatigueQuote
Reply