When Nvidia announced their G-Sync Compatible program, they revealed that only 12 out of 400 tested adaptive-sync monitors met the company's standards for G-Sync, which forced the company to take a tiered approach to VESA adaptive sync support.

Yes, Nvidia is allowing all adaptive-sync monitors to function on their graphics hardware through a driver override option, but only certified displays will operate with G-Sync out of the box. Today, Nvidia has revealed that three new monitors have passed their G-Sync Compatible certification process, which means that 15 adaptive sync displays now officially support G-Sync. 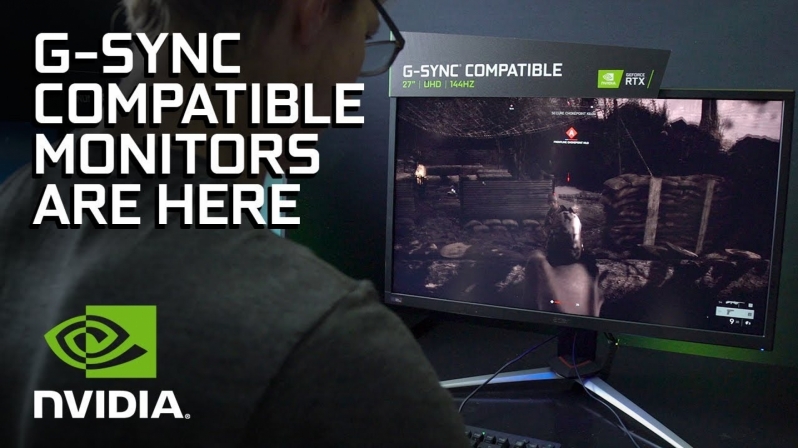 Nvidia's list of G-Sync Compatible displays is expected to grow over time, with future driver releasing being set to provide support for more displays, but only if the monitors in question meet Nvidia's exacting standards.

The three new monitors that have been added to Nvidia's list of G-SYNC Compatible Displays include the following:

Below is Nvidia's full list of G-Sync Compatible displays, which includes specifications like their VRR range, resolution, panel type and HDR compatibility. At this time no G-Sync compatible display supports Overdrive or HDR.

You can join the discussion on Nvidia's latest G-Sync Compatible monitors on the OC3D Forums.