It looks like ASUS is planning to launch at least three new Nvidia Geforce GTX 1660 Ti series graphics cards, with images of the Strix Gaming, Dual and Phoenix series cards leaking onto the internet.

The images below come via Videocardz, showcasing models which span the high-end of the GTX 1660 Ti spectrum and all the way to the lower end of the lineup. We can also see single-fan, dual-fan and triple-fan models, showcasing a wide variety of available cooling solutions. 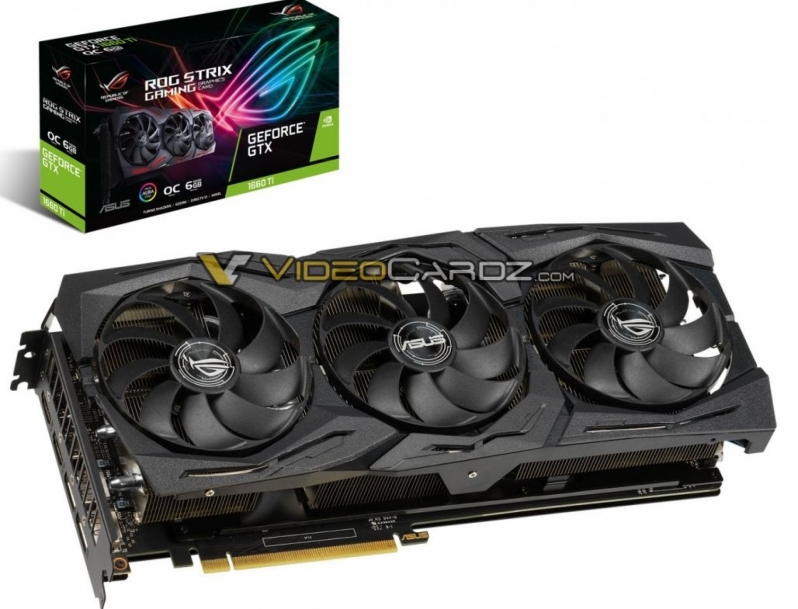 New up, we have ASUS' Geforce GTX 1660 Ti Dual, which as the name suggests offers a dual-fan cooling solution and a cooler that is significantly less substantial than the GT 1660 Ti Strix Gaming.

On the display output side, we also see a radical change, with the graphics card supporting Dual HDMI outputs while also offering a single DisplayPort 1.4 connection and a DVI-D port. DVI-D displays are getting rare these days, though this legacy connector will no doubt prove useful to anyone who is hanging onto an older monitor. 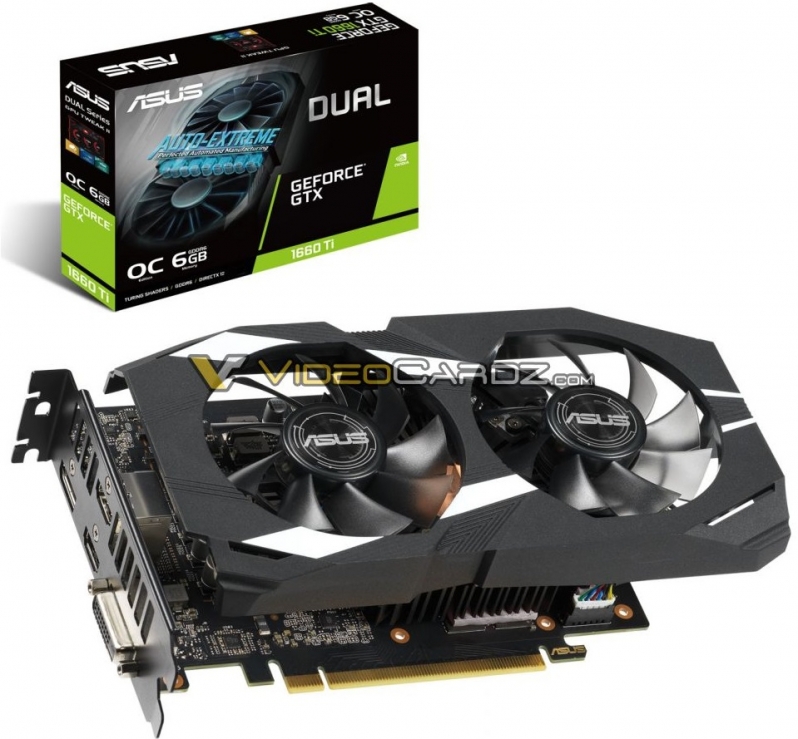 And finally, we have the ASUS Geforce GTX 1660 Ti Phoenix, what appears to the company's lowest-end GTX 1660 Ti graphics card, offering a single-fan cooling solution which will no doubt prove useful to builders of compact gaming systems. This card is not much longer than a PCIe slot, making it useful in almost any enclosure, making it an ideal upgrade option for many PC builders.

ASUS' box art also suggests that this graphics card will offer a factory overclock, though at this time it is unknown how far above Nvidia's reference specifications this GPU will sit. 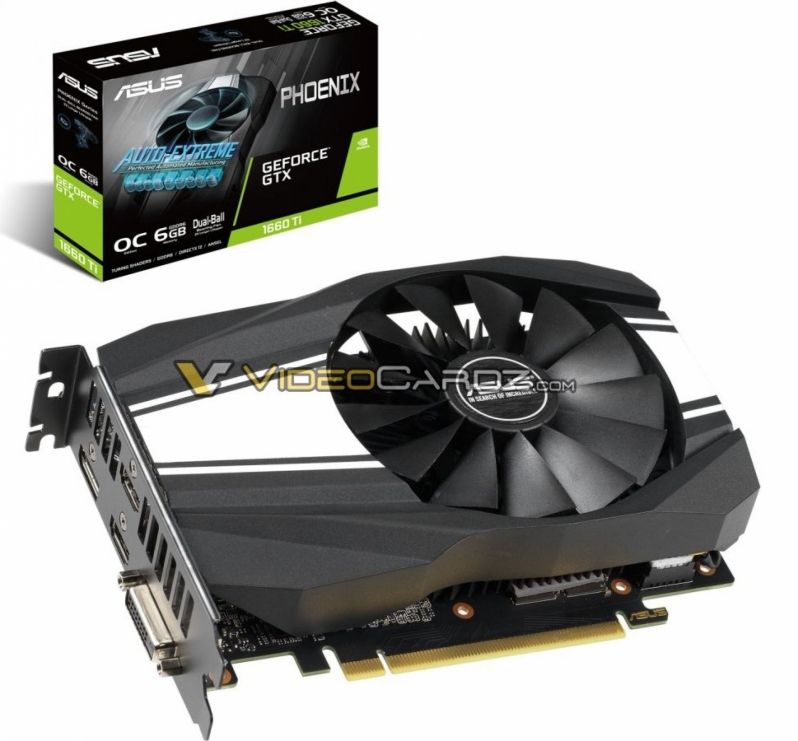 You can join the discussion on ASUS' three GTX 1660 Ti graphics cards on the OC3D Forums.