It has been revealed that there will be no Pre-Launch Reviews for Quantum Break on PC, leaving many to expect that this will be another bad PC port like Gears of War: Ultimate Edition.

At this time, nobody can say for sure how the PC version of Quantum Break will run, especially given the current controversies surrounding Microsoft's recent launch of Gears of War: Ultimate Edition and the Windows 10 (Universal Windows Platform). 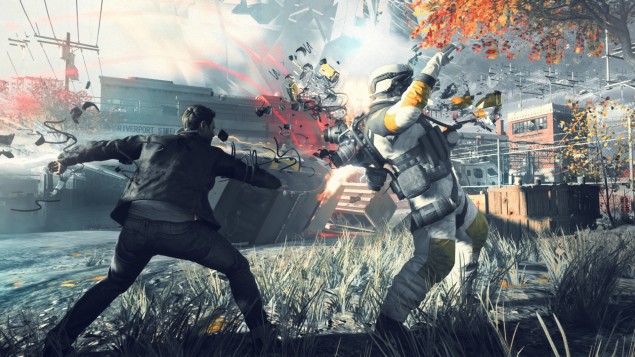 Quantum Break's PC Graphical Options Menu has recently been revealed by Remedy Games, showing a lot of settings to tweak, but a lack of proper V-Sync options, as is expected from a UWP (Universal Windows Platform) application.

These leaked images may not be representative of the final version of Quantum Break, but right now it seems to have a much more comprehensive options menu than Gear of War: Ultimate Edition.

By popular request, we decided to share the Windows 10 version graphics settings that you’ll be able to tweak to get the most out of your gaming set-up. With options varying between on/off, minimum, medium, high and ultra, you can adjust the graphical fidelity of Quantum Break to your liking and experience the game even in 4K resolution. Check out the screenshots below to see all the options. 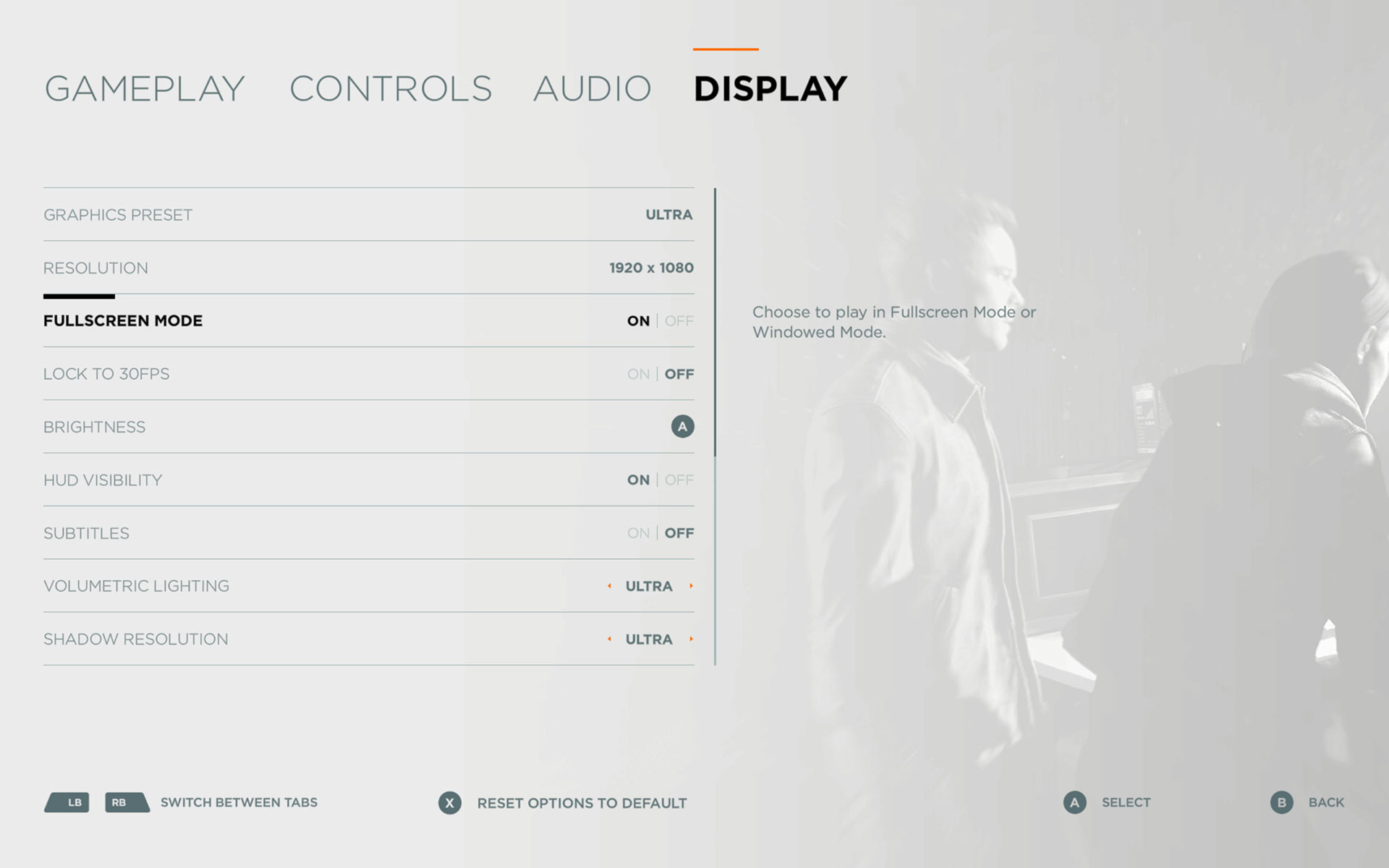 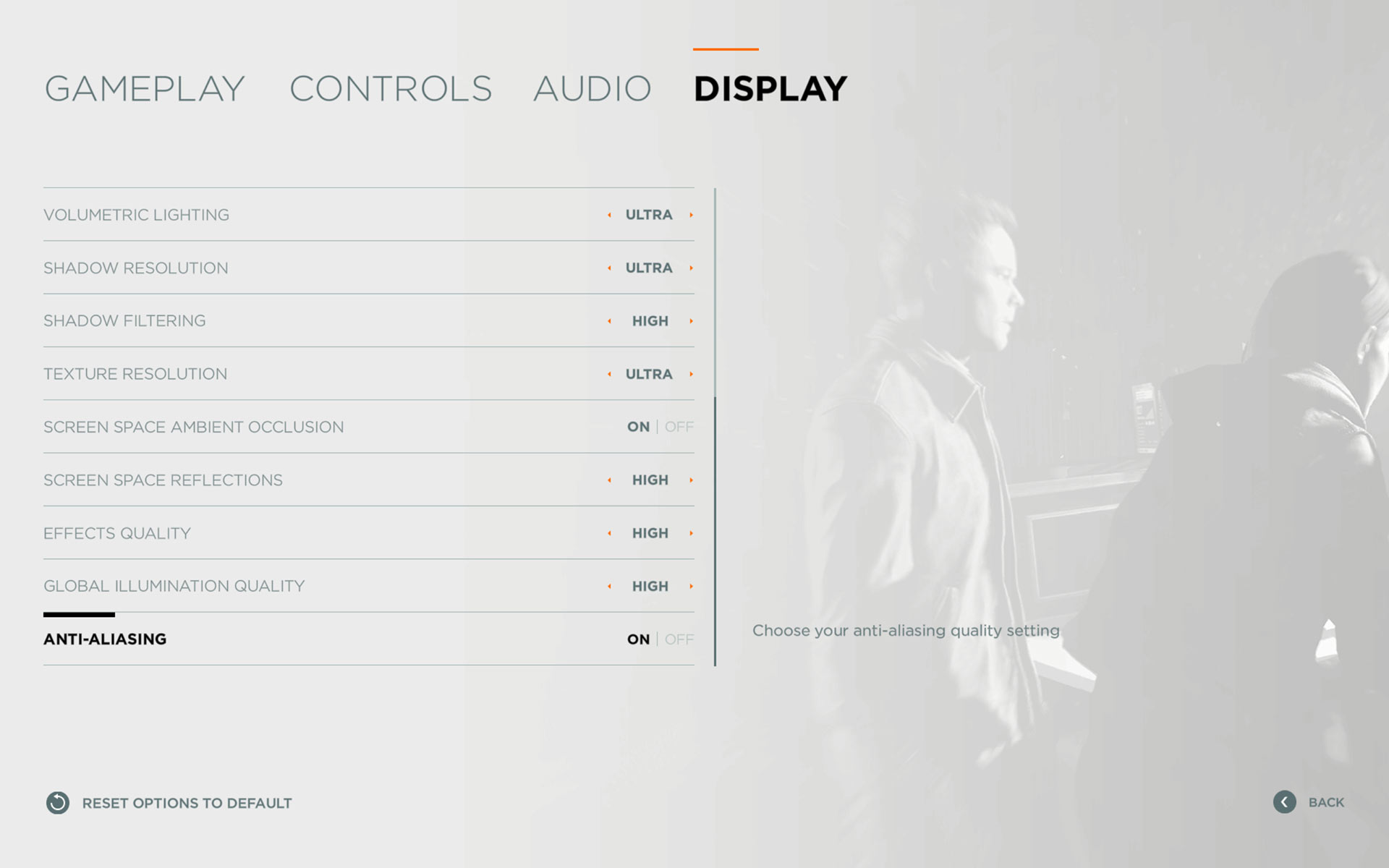 Quantum Break will only support new DirectX 12 API from Microsoft, meaning that only newer GPUs from both AMD and Nvidia will be supported by the game. This also means that this game will also be exclusive to Windows 10.

The game will be around 55GB in size and at the high end will require today's flagship GPUs, the GTX 980Ti and the R9 Fury X, meaning that this game is going to be very demanding, especially at high resolutions.

This is the highest recommended specifications for a game that we have ever seen at OC3D, being seeming almost Crysis like in terms of requires specifications.

Quantum Break will be releasing on PC on April 5th exclusively on the Windows 10 store.

You can join the discussion on Quantum Break's  Graphical options menu on the OC3D Forums.

It has been revealed that there will be no Pre-Launch Reviews for Quantum Break on PC.https://t.co/8zvoWBIokv pic.twitter.com/CKK0StqvwC