The Raspberry Pi 4 has been upgraded with Vulkan API 1.2 support

The Raspberry Pi 4 has just gotten even more impressive

The Raspberry Pi 4 now has more 3D gaming potential thanks to its newly added Vulkan 1.2 support

The Raspberry Pi 4 now has a new feature up its sleeve, Vulkan 1.2 support. Thanks to this add-on, users of the Raspberry Pi 4 mini PC can now access the power of the unit's GPU in a more modern and robust way. This change will come as good news for 3D developers that support the Raspberry Pi ecosystem, and for developers for Android games for the platform.

Soon, downloadable versions of the Raspberry Pi friendly operating system should be available that offer users support for Vulkan 1.2, giving users the benefits of a modern 3D graphics API. Vulkan 1.2 is currently used with many modern games and applications, with the Vulkan API being popular for many modern PC games and most 3D Android games. 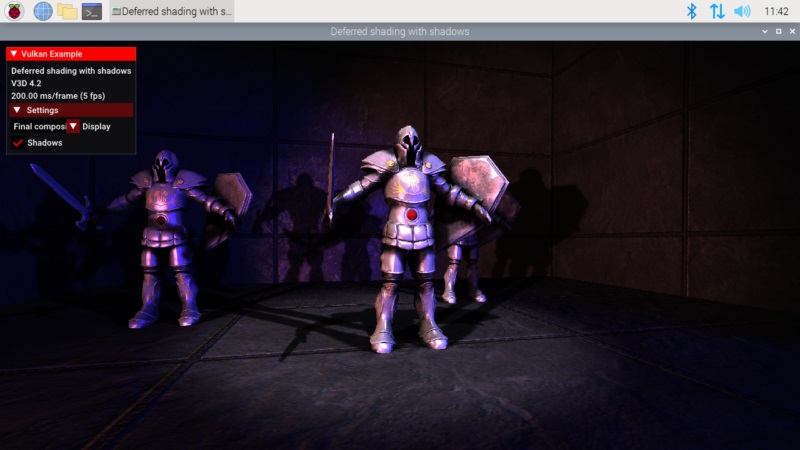 The addition of Vulkan 1.2 support will not magically increase the performance of capabilities of existing Raspberry Pi software, but it will give developers new options that will allow them to better exploit the hardware capabilities of the Raspberry Pi 4. This will be especially true for developers who are moving away from OpenGL, the Khronos Group's legacy API that was replaced by Vulkan back in 2016.

You can join the discussion on the Raspberry Pi gaining support for Vulkan 1.2 on the OC3D Forums. 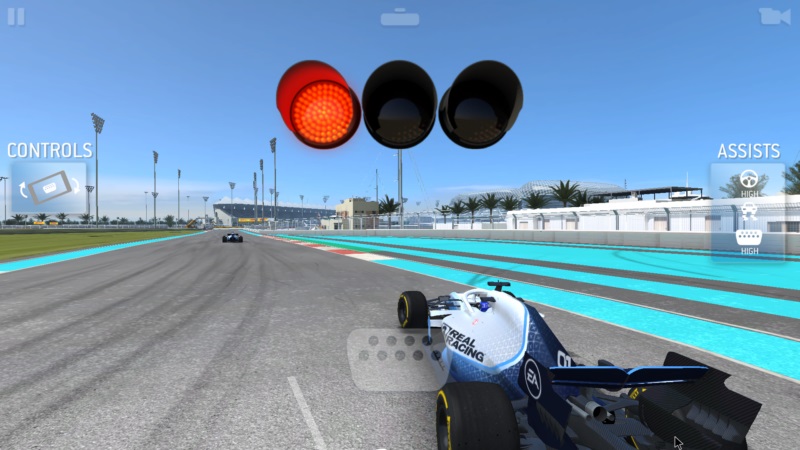 NeverBackDown
This would have been very helpful when I was working with android apps... Nice to see this additionQuote
Reply