The Rift is almost Â£200 cheaper than the HTC Vive

The VR war started in 2016, with HTC and Oculus releasing their first generation VR headsets to the market with some extremely high price tags, leaving PC VR in a place that was well outside of the comfort zone of gamers.

In the early days of VR, the HTC Vive proved to be the more popular headset, especially after tools like Revive allowed Oculus Exclusive titles to run on SteamVR hardware.  This trend changed after Oculus' "Summer of Rift" promotion,  which reduced the price of Oculus' VR headset to $399 while also bundling the device's motion controllers, giving the Rift a significant price advantage.

In time this promotion became the Rift's permanent price, currently selling for £399.99 in the UK, whereas the HTC Vive is now priced at £599.99, making the Oculus the obvious choice for many VR newcomers, especially given their similar specifications/resolutions. With a £200 price advantage, it is easy to see why newcomers aren't as tempted by HTC's offering.

With the release of Valve's February 2017 Steam Hardware Survey, it looks like Oculus has finally taken the VR crown from HTC, becoming Steam's most popular VR headset for the first time. That being said, Valve does not release exact numbers in these surveys, as notifications are often not sent to the majority Steam users or are opted out when requested, making the data unreliable until proven over several consecutive months. Regardless, this is a great sign for Oculus' Rift headset. 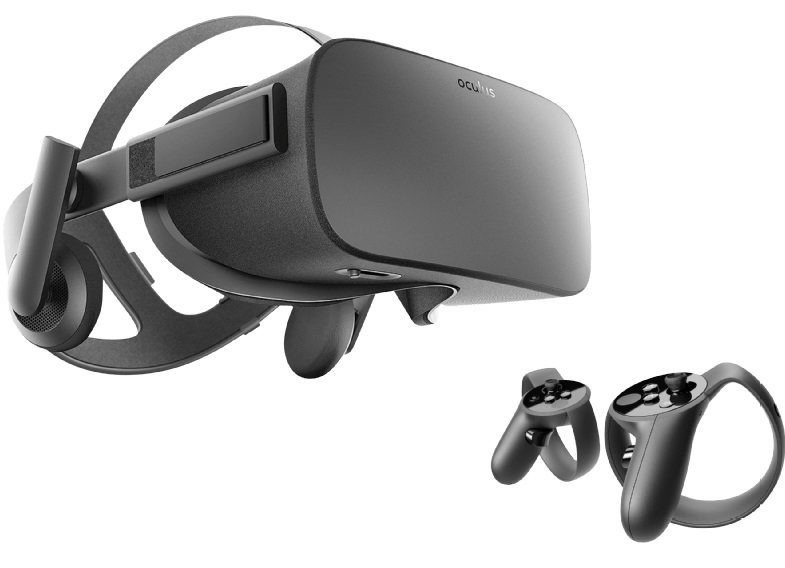 Today the VR market is a lot more competitive than it was in 2016, with Microsoft entering the fray with their Windows 10 Mixed Reality Headset offering, delivering low-cost headsets with higher resolution 1440x1440 displays (or in some cases 1440x1600) and an easy to set up inside-out tracking system.

The VR Ecosystem it set to get even more interesting in 2018 as more VR software is released and HTC release their upcoming HTC Vive Pro headset, with Valve also being set to showcase their SteamVR 2.0 technology in the near future.

You can join the discussion on Oculus overtaking HTC in Steam's Hardware Survey on the OC3D Forums.

As much as I knocked on the whole VR experience, when comparing the two I found the Rift far superior. Controllers felt more natural, and the SDE on the Vive was incredibly off putting to me.Quote

AlienALX
Maybe now they will start to understand that the reason VR isn't catching on is because of the prohibitive price. Then they may find that nearly every PC gamer will have at least a go.

I've been calling it for years, but the cheapest headset will win the war. It doesn't need to be the best, it just needs to be affordable.Quote

g0ggles1994
Quote:
Yep, same as me although I've been less vocal about it

Only reason I don't own a Rift is because it's owned by Facebook otherwise I would.Quote

Warchild
Quote:
This is where UK get scammed a little I suppose. It now costs 3100Nok for the rift bundle in Norway so that includes the touch sensors. If I do a conversion it equates to £286. Pretty decent price if you ask me. What they should be doing however is maintaining to sell the products without the touch sensors too.

For those who like Driving sims, or Flight sims. You dont use the sensors anyway. All you need is the headset.

Remove that from your £350 pricetag and you got exactly what you need I guess.Quote
Reply