The HTC Vive can play Project Cars and Defense Grid 2 thanks to the Revive/LibreVR Oculus Rift Compatibility hack.

Right now the Revive VR hack you can play several Oculus Rift exclusive games on the HTC Vive, which includes Lucky's Tale, Oculus Dreamdeck, Defense Grid 2 and Project Cars. This new hack is a proof of concept program that adds a compatibility layer that bridges the gap between the Oculus SDK and OpenVR, allowing Oculus Rift exclusive content to be played on the HTC Vive.

This is a hack, and we don't condone it. Users should expect that hacked games won't work indefinitely, as regular software updates to games, apps, and our platform are likely to break hacked software 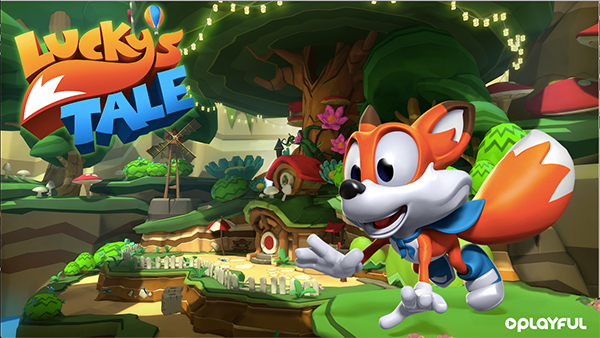 The tool works by reimplementing functions from the Oculus Runtime and translating them into OpenVR calls that SteamVR/HTC Vive can understand using the new Revive DLLs.

Games that are exclusive to the Oculus Rift has a code signing check that will prevent any applications from loading these new DLLs until the application is patched to do so automatically, meaning that Oculus Exclusive titles will need to be unofficially patched to support them.

Right now it seems that there is very little reason for software to be exclusive to either VR headset, especially when a compatibility layer has been created between Oculus Rift Exclusive games and the HTC Vive so close to launch. Oculus has every right to protect their own platform from hacks, but this move will no doubt anger those who seek an open VR ecosystem.

Those who have currently used this VR software hack have not only notes that it works, but that several of the demos actually work better with the HTC Vive, with Oculus Dreamdeck being notably more immersive when combined with the room scale movement that the HTC Vive offers.

You can download the new Revive VR hack on Github.

You can join the discussion on the HTC Vive being able to play Oculus Rift Exclusive games on the OC3D Forums.