The HTC Vive 2 may be cheaper to produce

The HTC Vive 2 may be more accurate and cheaper to produce thanks to 2nd generation lighthouse tracking, which reduces the component count of the tracking system from 41 to 9 on the SteamVR headset.

Valve is now recommending that SteamVR headsets use Triad Semiconductor's new TS3633 integrated circuit, which Valve has helped Triad to develop, which not only reduces the component count for the HTC Vive's tracking system but reduces power consumption, mass and improves accuracy.

In total when applied to both the HTC Vive headset itself and its motion controls this new chip removes a total of 2560 component placements on the HTC Vive, making the headset easier to produce and much more reliable. Below is a detailed explanation from Triad's VP of marketing and sales, Reid Wender, on how this reduction in the component count will benefit the HTC Vive 2.0.

The more components in a system the more likely there will be a manufacturing yield problem or field reliability problem,

The circuit boards that these devices are implemented on are relatively expensive. Removing the 2,560 placements means that the final assembly will have a higher yield and require less expensive manual rework. And, fewer components means better reliability in the field and lower warranty costs.

All of these technical improvements equate to a more robust SteamVR Tracking experience with observably improved user experience. 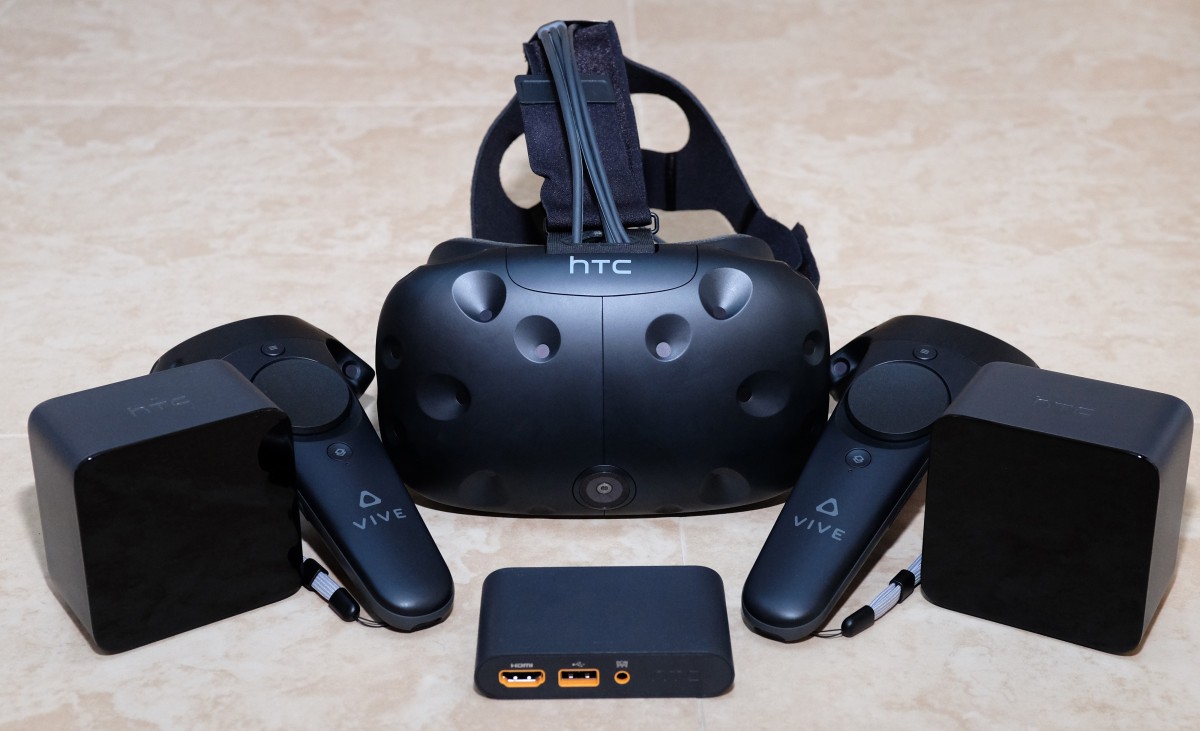 We have already heard reports that HTC is planning to release a new version of Vive VR headset within the next 4-6 months, which will feature several design improvements like a reduced mass and cost while maintaining the same specifications.

You can join the discussion on the HTC Vive 2.0 headset on the OC3D Forums.

The HTC Vive 2 may be more accurate and cheaper to produce thanks to 2nd generation lighthouse tracking.https://t.co/VU04f3X5bY pic.twitter.com/shv6ZaJ5KP

NeverBackDown
Sucks to be an early adopter. This is why I would wait with brand new technology like this. Probably until the 3rd or 4th revisionQuote

Sirico
Quote:
Not really, they had hours of enjoyment out of their investment and can sell the unit on to pay for the new one. People who early adopt by and large are either very passionate or have a lot of dissposable income.Quote

Dicehunter
I tried the Rift DK2 and while I thought it brought games like Alien Isolation to a whole new level I just couldn't justify paying out over £500 for what is essentially a face mounted monitor.Quote

steve30x
I used the HTC Vive yesterday for the first time. I had one major problem with it. I couldn't adjust the lenses to suit my eyes. It would allign with my right eye but it was way off for my left eye. I have a squint in my left eye so I couldn't make the left lense move far enough in to suit my eye. The only adjustment that was on the headset (according to the helper in the shop) was on the right side. Other than that the experience was amazing and I kind of forgot about the problem I was having after a few minutes. Also the screen door effect is not as bad some people make it out to be. Yes its noticable but it wouldn't stop me buying a VR headset.Quote
Reply