Star Wars: Knights Of The Old Republic is getting a Unreal Engine 4 remaster

Star Wars: Knights Of The Old Republic is getting an Unreal Engine 4 remaster

Star Wars: Knights Of The Old Republic is getting a Unreal Engine 4 remaster

Project Old Republic: Apeiron is a fan made project which plans to remaster Star Wars: Knights Of The Old Republic on the Unreal Engine 4, remastering the original game with additional content that includes new worlds, voice acting and world builders and a completely redesigned UI and HUD.

This fan made remaster is currently in the early stages of development, but right now the developers have released a few screenshots showing their progress.

The game will be released for free when it is finished, but right now it seems likely that Disney may take action against the developers in order to protect their IP. 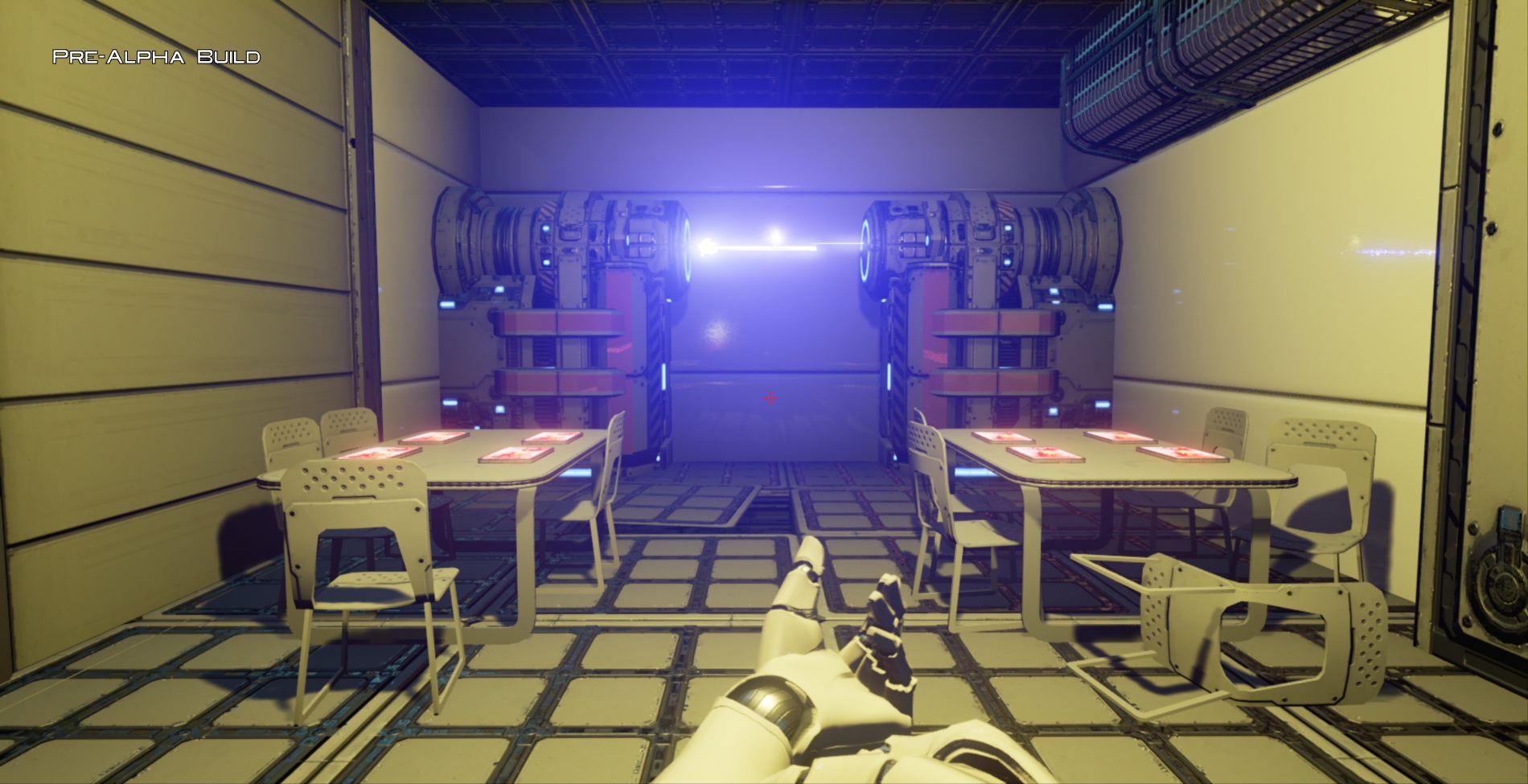 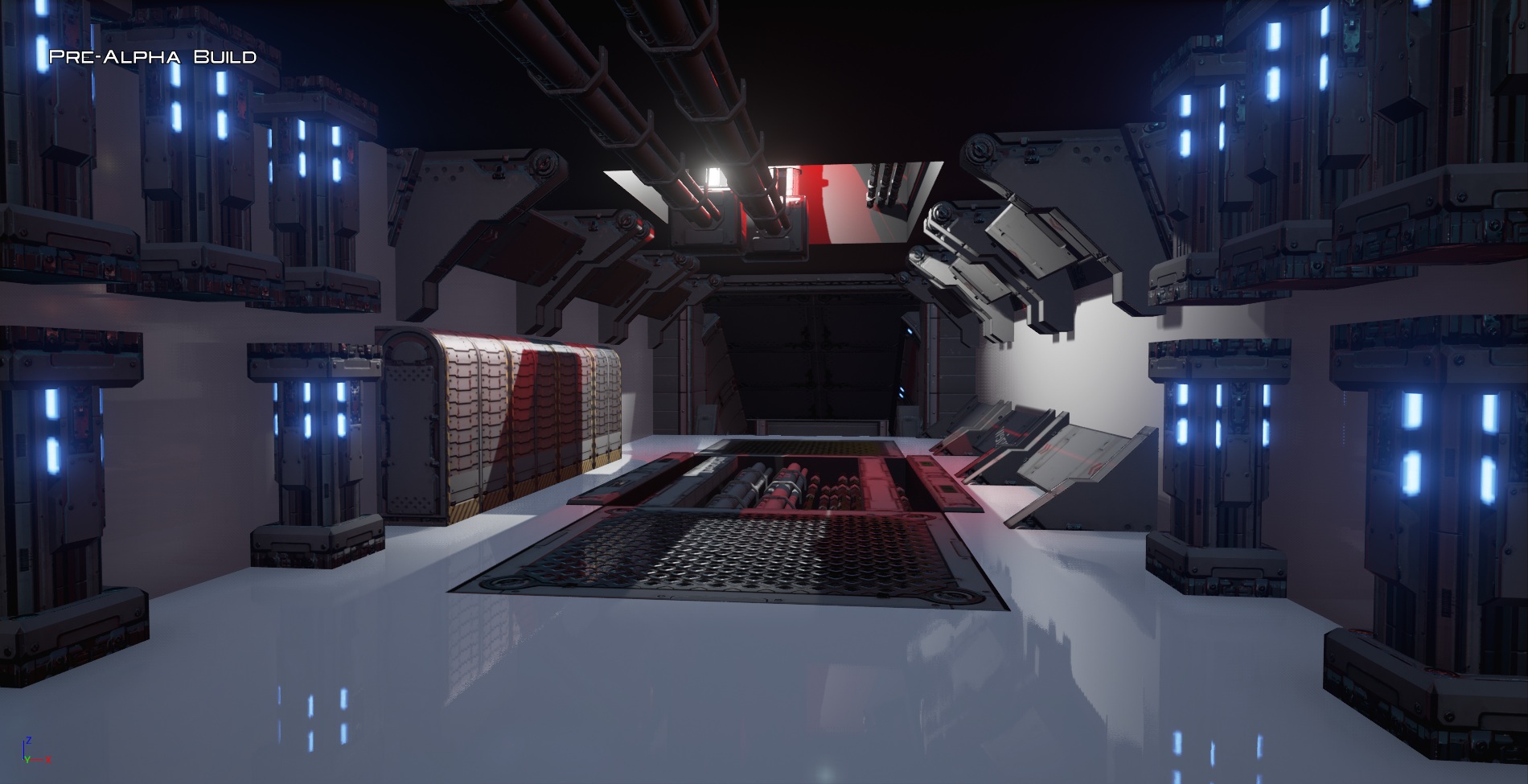 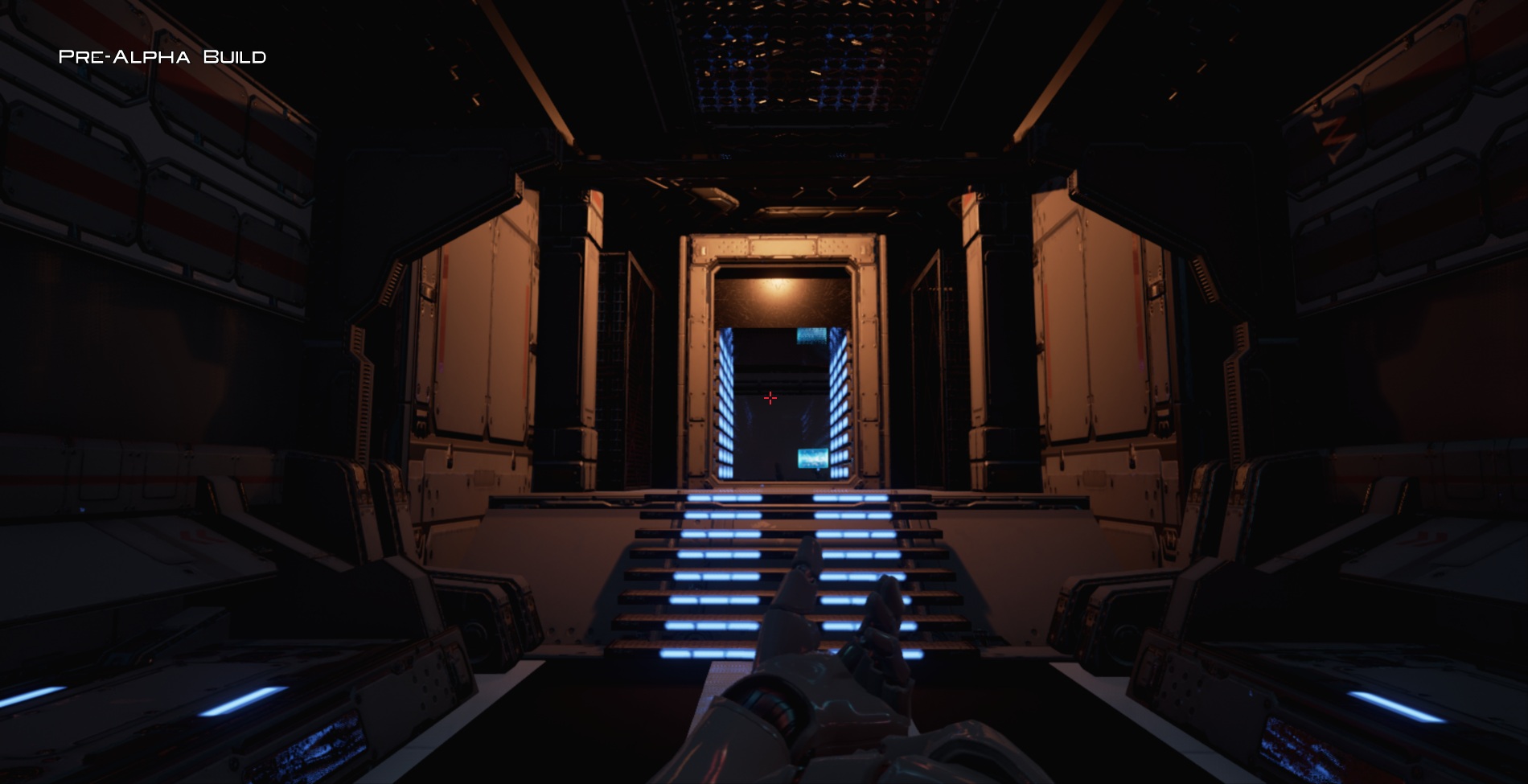 Below are a few words from the developers of this fan made remastering, stating that they believe that they are legally able to create this remake/remaster provided that they make the title 100% free, as the rights to Star Wars and Star Wars games are currently held by Disney and EA respectively.

The developers are planning to open up the option for donations at a later date, when the game is in a more developed state.

Apeiron is a reboot of the Knights of the old Republic that was released in 2003. Apeiron is a remake and remastering of the original game with added content, new worlds, missions, HUD, inventory, items, and companions.

Absolutely! - Can you make a Star Wars game? Remakes of games have been around since the 80's and some have become very successful. Games like Black Mesa did it with Half Life and Renegade X rebuilt Command and Conquer in the Unreal Engine 3.

How much will the game cost?

Since the game is still under intellectual property by Disney we are allowed to make the game, but we are not allowed to sell it. So the entire game will be 100% FREE!

Do you accept donations?

We can accept donations. However, we are not ready to open donations just yet. We are looking to have a larger portion of the game finished and polished before there is any kind of monetary backing. For now the best thing you can do as a fan is simply get the word out: please talk, tweet, or twitch us! 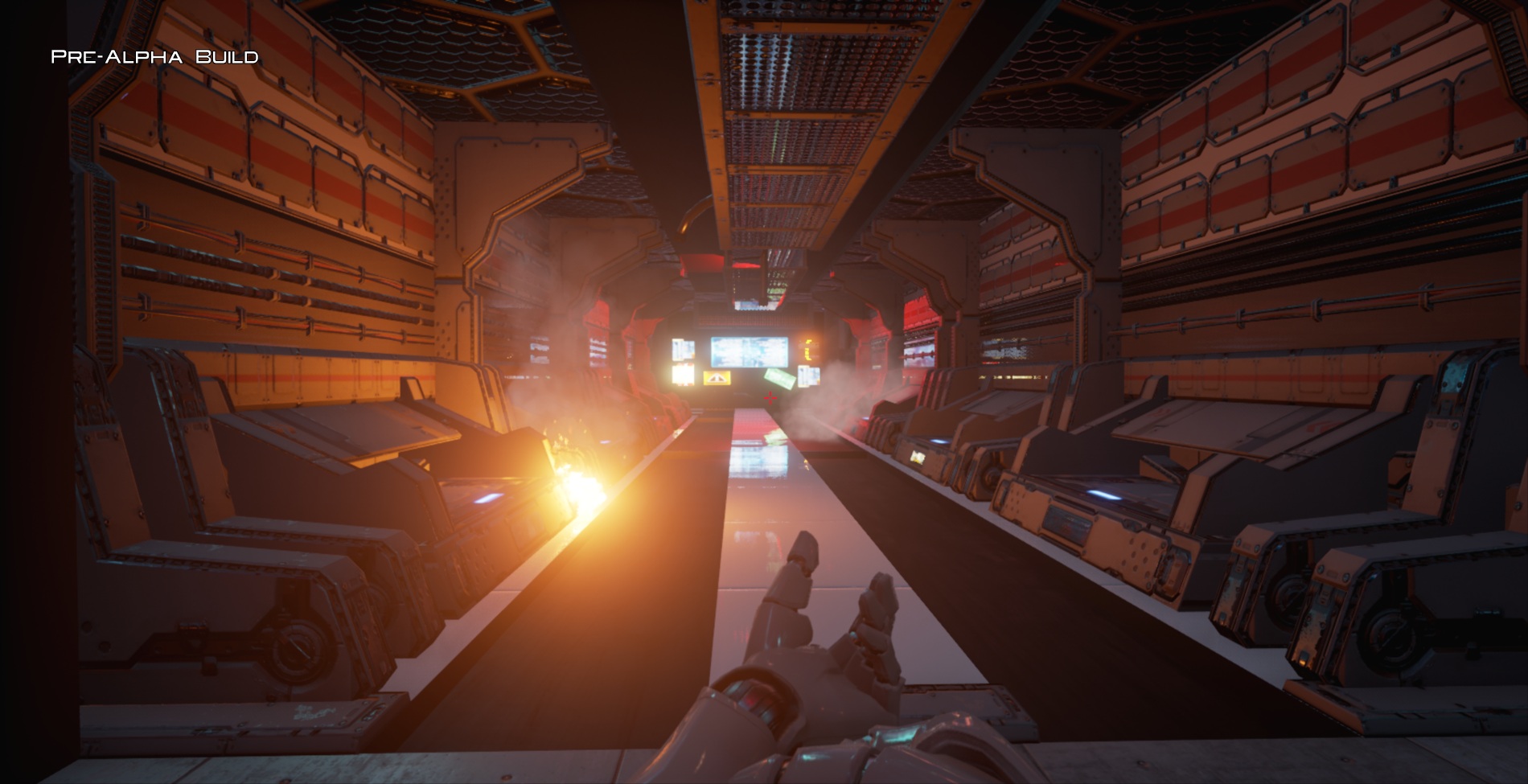 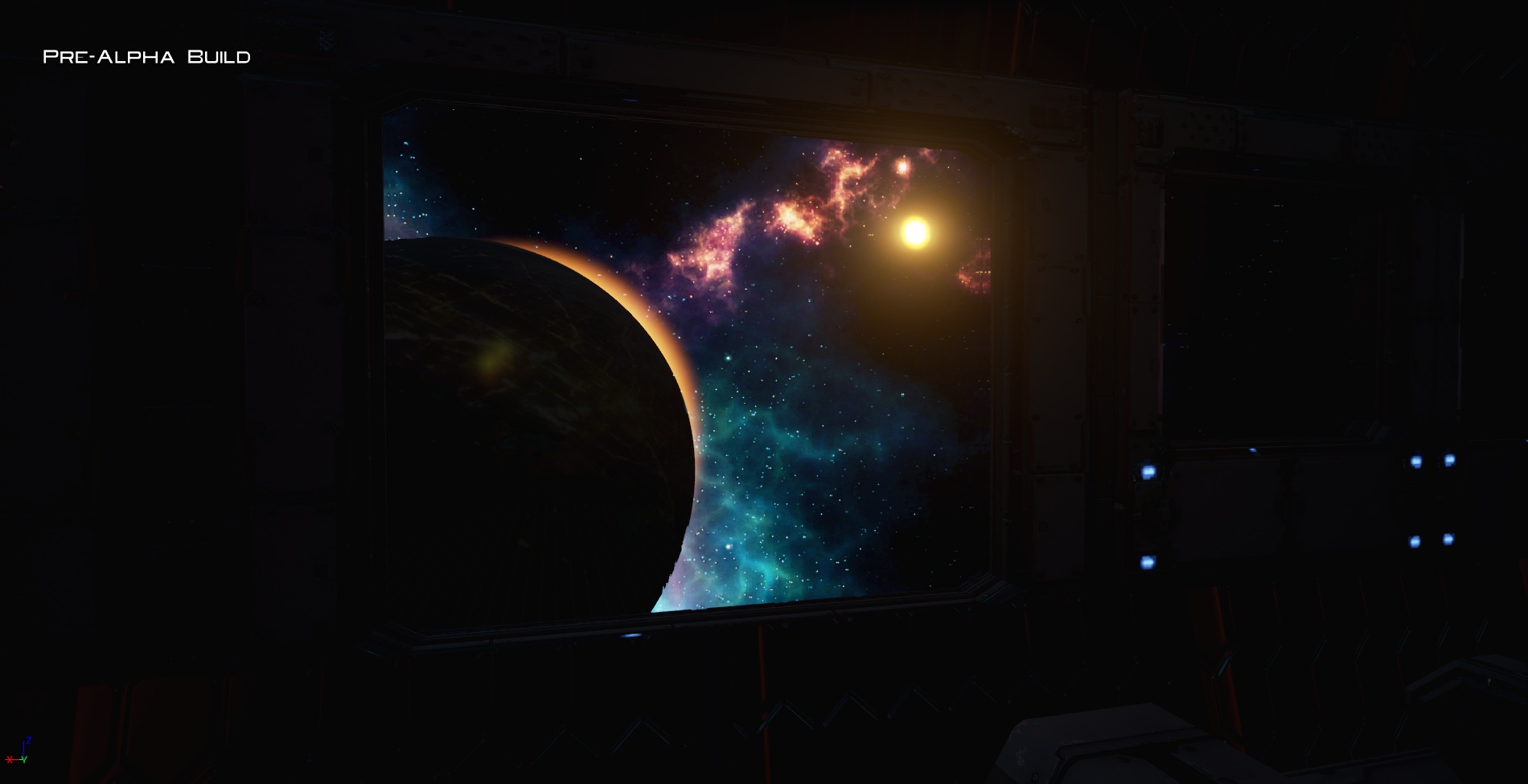 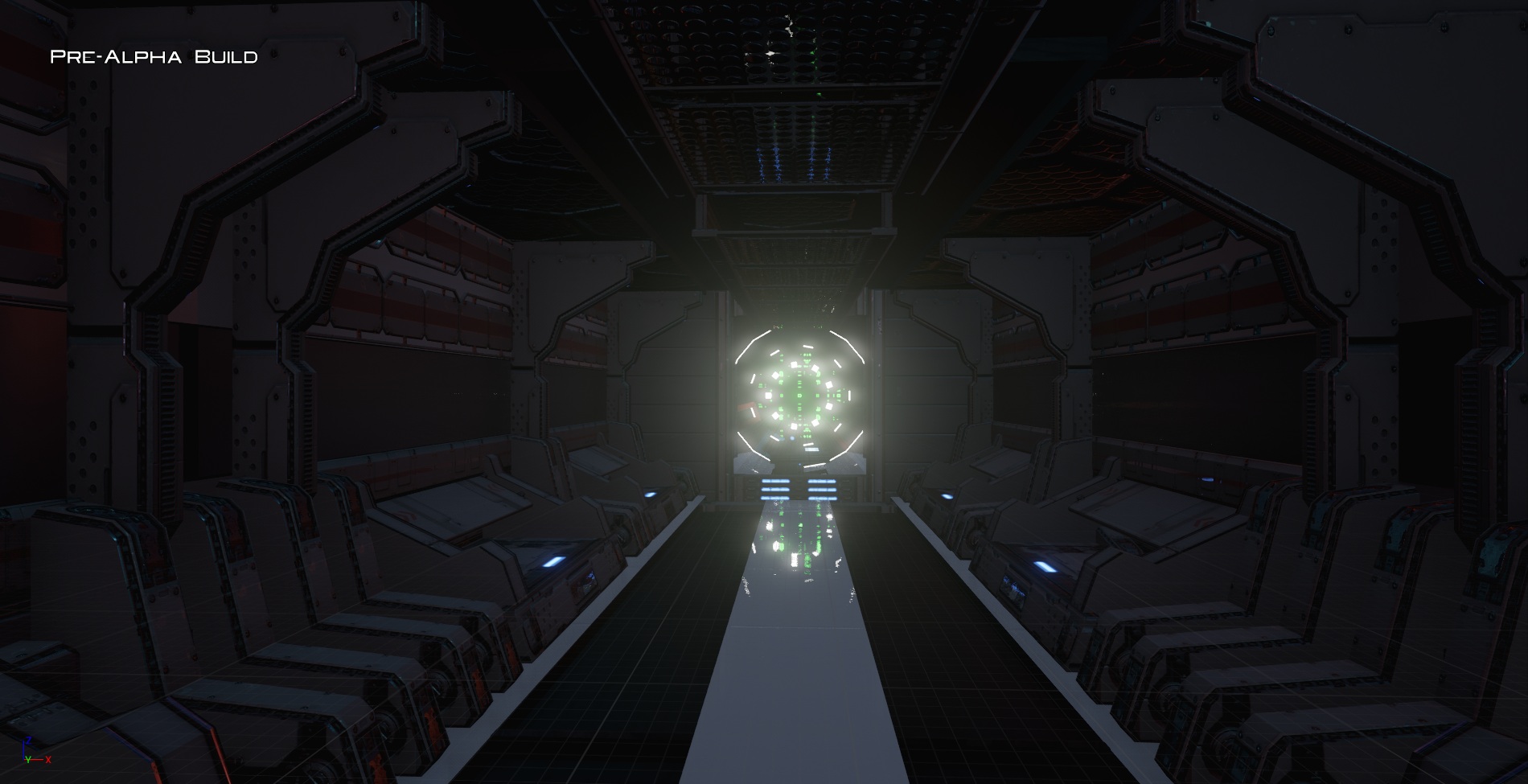 You can join the discussion on The Old Republic: Apeiron on the OC3D Forums.

Legacy-ZA
This is fantastic news! To see one of my old time favorites being resurrected in the new U4! *Faint*

NeverBackDown
Disney has some deep pockets. I expect something to happen with them..Quote

Kleptobot
That is one hell of an undertaking, there's a fair bit of content in that game...Quote

Legacy-ZA
Quote:
True, but look how well BlackMesa turned out; folks like these can do very well, it just takes a long time, hopefully, not as long as BlackMesa. :PQuote