The problem is Sony's not Samsungs

Sony's PlayStation 5 console has been running into issues with Samsung 4K 120Hz compatible televisions, preventing users of the system from supporting 4K resolutions at 120Hz with HDR enabled. This issue arises despite the fact that both the console and Samsung's Televisions support that.

Forbes has confirmed that the compatibility issue stems from Sony, not Samsung and that PlayStation plans to address this issue with a new console update that's due to release in March.

Below is a comment from Samsung's community website, which has been translated from German. At this time, the cause of this compatibility issue is unknown.

We have just received information from our technicians about PS5 with 4K 120 Hertz. Currently, as you all know, 4K + 120 Hertz don’t work with HDR.

As a workaround, you can either reduce the frame rate to 60 Hertz or switch off HDR.

Now the good news: The error was localized and Sony is expected to release an update in March to make 4K 120 Hz HDR possible. Please keep your Playstation 5 up to date with the latest software. The TV does not need a software update (but we recommend that you always keep the software up-to-date for reasons of stability and security). The TV doesn't have to be repaired either, so you don't need to contact support.

Thank you for your patience and I hope you continue to enjoy gaming. 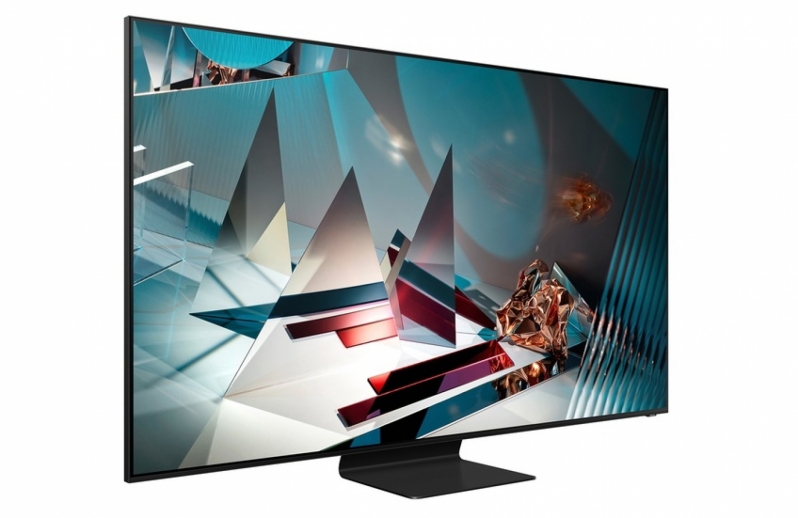 The TV, console and PC markets remain in the early days of HDMI 2.1, the connectivity standard that's making 4K 120Hz HDR gaming possible. With early hardware coming from all manufacturers, compatibility issues are expected. Thankfully, hardware vendors can update their hardware to address these issues with new firmware/software, assuming that your console and TV are connected to the internet.

You can join the discussion on Sony's plans to update their PS5 to address compatibility issues with 4K 120Hz HDR TVs on the OC3D Forums.