Faraxis has announced that Sid Meier's Starships will be coming on March 12th for the low price of $15. The game will be available for Windows PC, Mac and iPad. We do not know if an Android release is planned.

Sid Meier, released Civilization: Beyond Earth last year, a sci-fi take on his long-running turn-based strategy series Civilization. Sid Meier’s Starships, a new turn-based game about a fleet of spaceships journeying across the stars to seek out other colonies of Earth refugees and fight as of yet unknown enimies.

Beyond Earth was about starting a new human colony on an alien planet, so Starships seems like the logical next step for the company.

"Take command of a fleet of powerful starships in this adventure-driven strategy game from legendary designer Sid Meier." 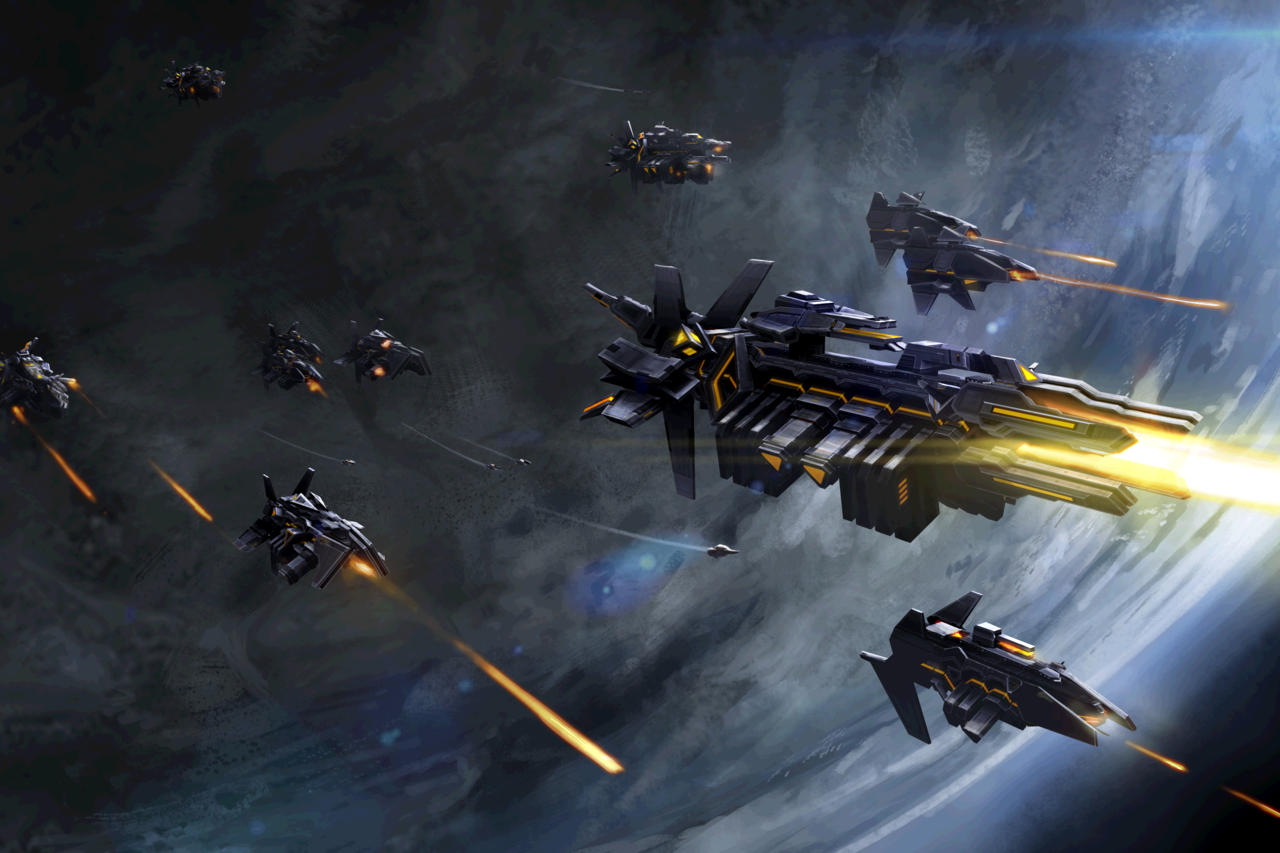 Sid Meier said this to GamesBeat;

"What happens after we colonize our new home and eventually build starships to take to the stars?" he said. "What has become of our long-lost brothers and sisters from the planet Earth? My goal was to create an experience that focuses on starship design and combat within a universe filled with interstellar adventure, diplomacy, and exploration."

Below are some of the screenshots that have been released for this upcoming title. 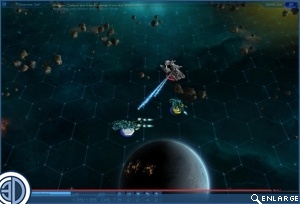 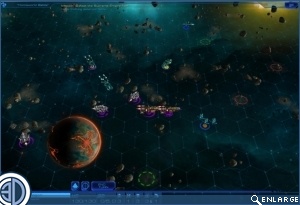 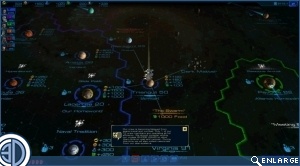 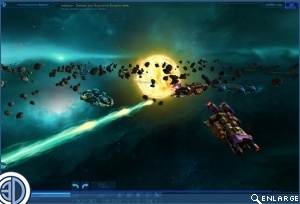 From the screenshots above we can see that the experience will be like civilization, as in it will be using hex-based boards with a fairly minimal looking UI, the real difference is in the setting and how this new setting will affect the gameplay.

For a brand new Sid Meier's game $15 looks like a bit of a bargain, but this price is unsurprising given it's release on mobile platforms as well as on PC and Mac. Personally I am very tempted to pre-order this, but as always I advise to wait for the game to be released and reviewed first.

Join the discussion on Sid Meier's Starships' release date and pricing on the OC3D Forums.