Sapphire has now teased a GPU in their NITRO gaming series, starting a timer that will end on April 18th at 4PM BST. This will likely be the official launch time of Sapphire's new RX 580 Nitro, a GPU that is likely the flagship of the companies RX 500 series lineup.
With all other previous leaks and teasers, it is pretty conclusive that AMD's RX 500 series launch will take place on April 18th, finally revealing exactly how much the RX 500 series will differ from AMD's current generation RX 400 series. 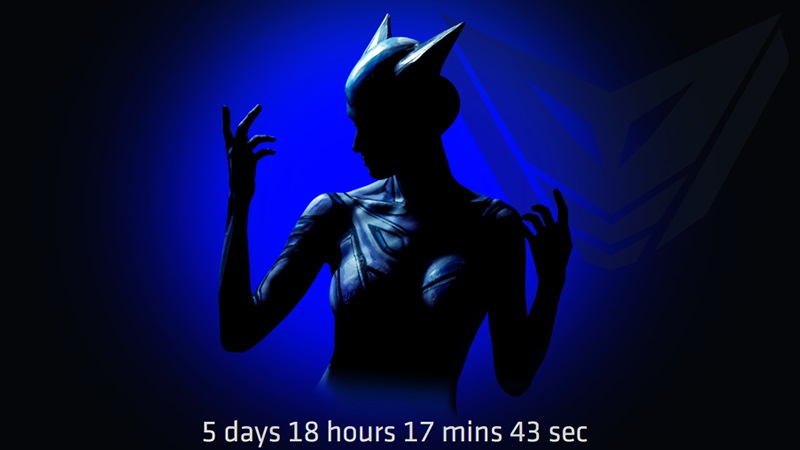 You can join the discussion on Sapphire's upcoming Nitro gaming series GPU on the OC3D Forums.

AlienALX
Please tell me they have not just shoved the same cooler on the same PCB lol.

NeverBackDown
Lets just hope it does not look worse than what they have now..Quote

AlienALX
Quote:
You mean pull an XFX? I sure hope not