When it comes to Radeon GPU makers, Sapphire is one of the names that everyone watches out for. Ever since the launch of the Radeon RX 5700 series we have been asked "where's the Sapphire version?" almost as much as any other custom GPU variant, highlighting the company's popularity in the Radeon graphics scene.

Sadly, Overclockers UK has not listed any official clock speeds for their RX 5700 Pulse, aside from their memory speeds of 14Gbps, which are the same as AMD's reference RX 5700. 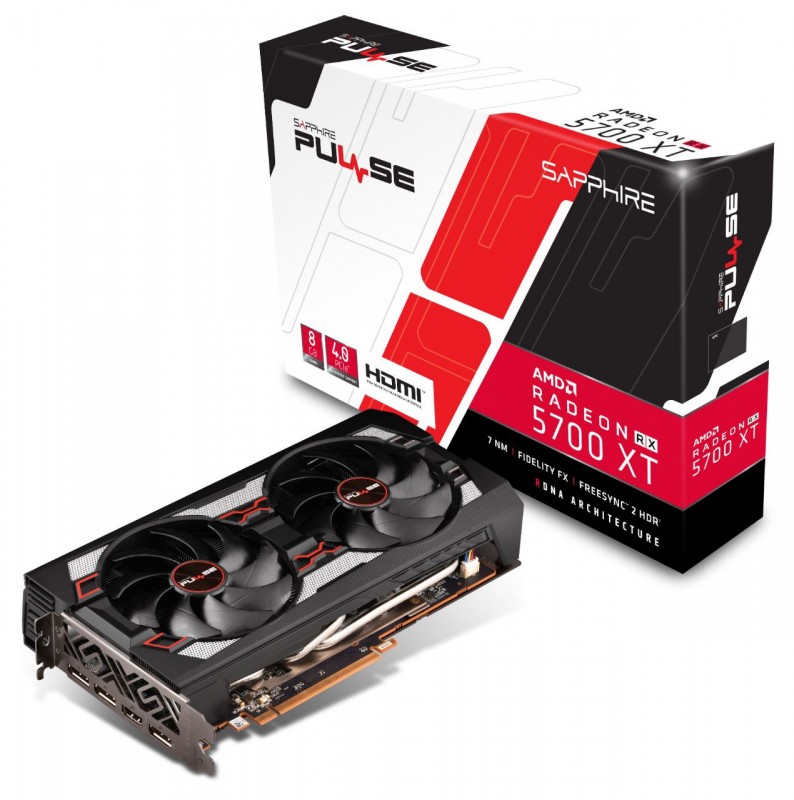 Sapphire's RX 5700 XT has also reportedly been shown on Overclockers UK for £429, though links to this graphics card have since become inactive. 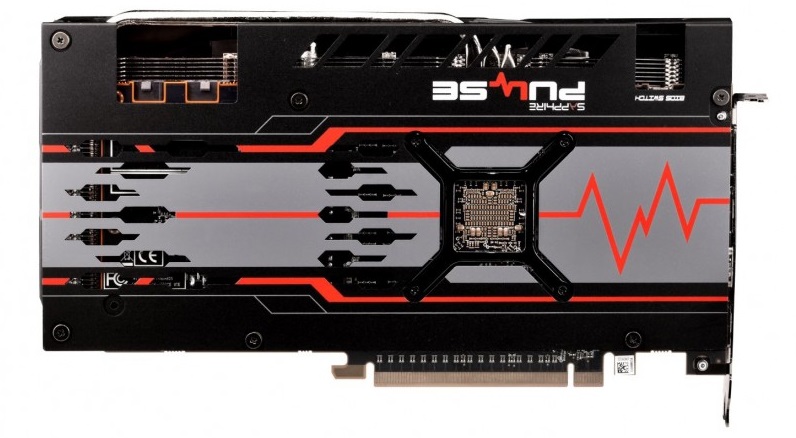 You can join the discussion on Sapphire's RX 5700 Pulse becoming available for pre-order on the OC3D Forums.

p1987
I quite like the look of this. Wonder how high the clocks can be pushed on these non reference cards?

AngryGoldfish
Nice looking card. I do wish though that the red accent was either grey, silver, and a different shade of black. It's tasteful and looks excellent, but red is not everyone's build colour.Quote

AlienALX
Would look great with that Asrock ITX board.Quote
Reply