Not every gamer has the money to afford a GTX Titan, a 1440p or 4K monitor and a VR Headset. A lot of us wants a GPU that can simply get the job done, even if it is at 1080p and even with  the graphical settings of some games turned down a little bit.

AMD is focusing on the lower and market with Polaris, with the RX 460 looking to deliver performance levels that exceed the PS4 and Xbox One at a price point that is rumoured to be around $100.

Sapphire's RX 460 Nitro OC has now been pictured, with a launch date of August 8th if Videocardz is to be believed. This GPU will come with a dual fan cooler design and a factory overclock, though at this time we simply do not know exactly what the clock speeds of this GPU will be. 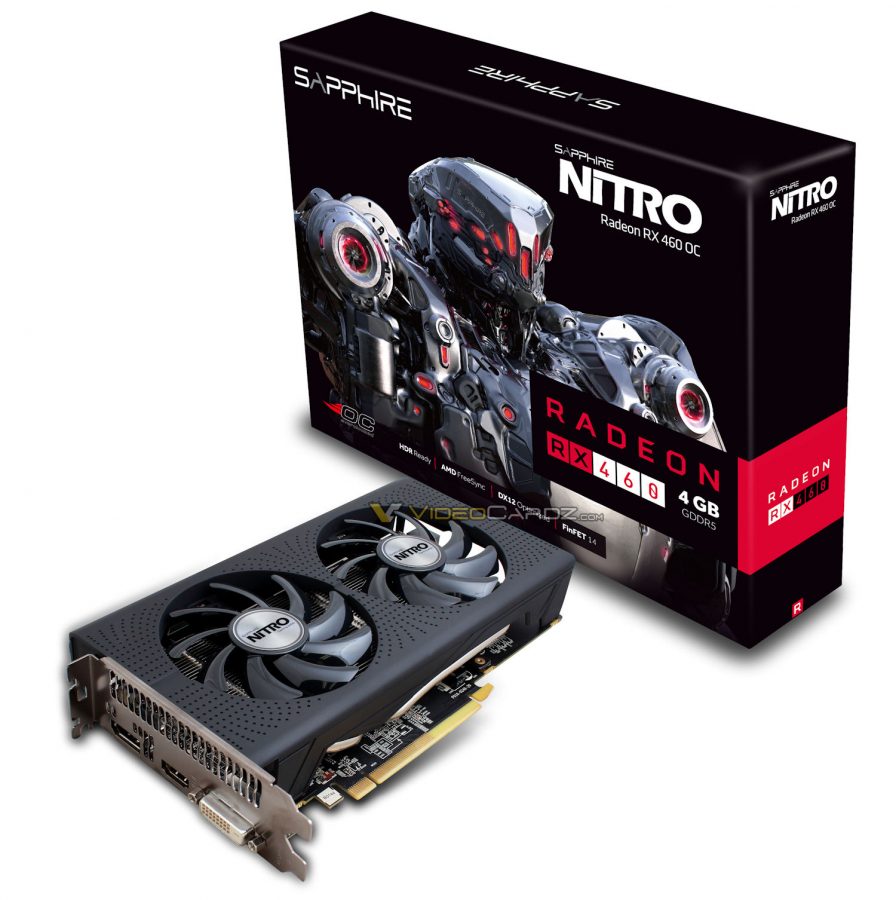 This GPU will have a single DisplayPort Connection, a single HDMI 2.0 and a single DVI-D connection, allowing this GPU to be connected to any modern display.

Below is a table that compares the known specifications of the RX 460 and RX 470 compared to AMD's recently released RX 480 GPU. Hopefully, we will learn more specifications soon, including core clock speeds. 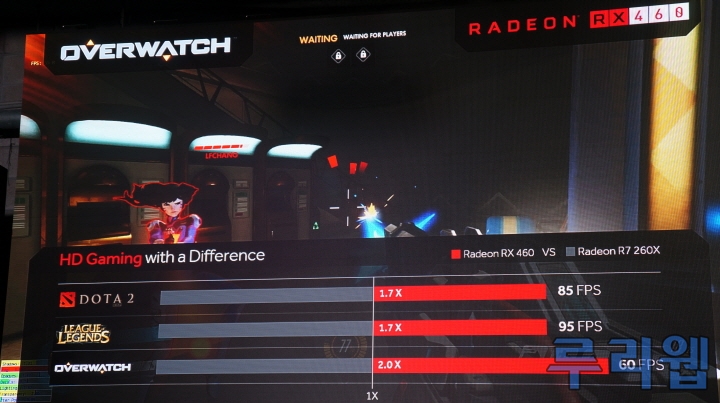 This GPU is going to be replacing AMD's R9 260, offering up to 2x the performance in some of today's most popular games.

You can join the discussion on Sapphire's RX 460 Nitro OC on the OC3D Forums.

Sapphire's RX 460 Nitro OC has been pictured and is rumored to launch on August 8th.https://t.co/obfuT5edF8 pic.twitter.com/ZMFPDS0ix4