Will GPU mining return to prominence in 2019?

Sapphire has made their first major product announcement of 2019, revealing a graphics card that could be dismissed as crazy without the appropriate context.

The GPU mining craze of 2017/18 is over, with the price of Bitcoin plummeting as mining setups across the world became unprofitable. The easy money of the mining boom is gone, a factor that has made graphics hardware available once again for MSRP prices. So why has Sapphire created a new mining-grade graphics card? There must be a reason for that Grin on their face, right?

Meet Sapphire's 16GB RX 570 graphics card, a GPU that offers 16GB of VRAM at a "third of the price of competing 16GB cards". Why 16GB? Well, Sapphire wants to tap into the new Grin cryptocurrency, an implementation of MimbleWimble that benefits from using GPUs with obscene amounts of VRAM.

Sapphire states that they will "have access to a Grin miner that will port the CUDA miner", which after factoring in the low cost of their 16GB RX 570 creates what they call a "money printing machine", taking advantage of the Grin ecosystem before mining ASICs come into play.

Grin is available in two forms, being minable on the ASIC Resistant Cuckaroo algorithm as well as the ASIC Friendly Cuckatoo algorithm. The profitability of each algorithm will change over time, with early rewards favouring the ASIC resistant form as the cryptocurrency launches. Sapphire's 16GB RX 570 is capable of mining both forms at once, switching between the two as difficulty and profitability changes.

The ASIC Friendly form of Grin will require around 11GB of VRAM, while the GPU-friendly form will require more than 5.5GB of VRAM, though larger banks of VRAM are expected to boost mining performance further. VRAM use could also grow over time as the digital currency is utilised. 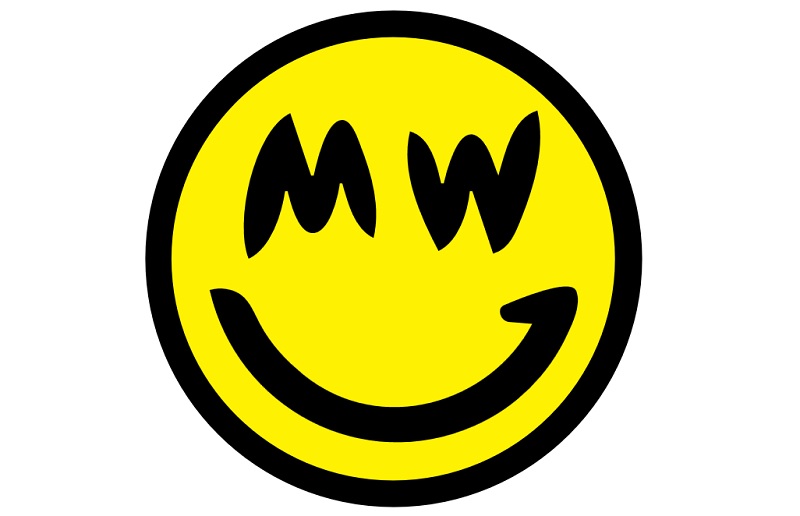 With the launch of their 16GB RX 570, Sapphire is betting big on Grin, though we hope that this new wave of cryptocurrencies doesn't start a new mining craze, as we would prefer GPUs to sell at reasonable prices.

More information about Grin is available here on the cryptocurrency's official website.

You can join the discussion on Sapphire's 16GB RX 50 mining graphics card on the OC3D Forums.

looz
Hey, at least AMD might not lock it down like Nvidia did with their mining cards, and it could be used as a "high performance" graphics processor, like in laptops.Quote

AlienALX
Quote:
You can do that with the locked Nvidia cards. Linus did it a couple of days ago.Quote

tgrech
Most laptop links(Besides some proprietary ones) are limited to at most x4 PCIe too so sending the frame buffer back down it to the laptop screen is generally best avoided unless necessary.Quote


Quote:
Not sure if the mining version is gimped but I'm talking desktop with igpu.Quote
Reply