The Sapphire RX 480 Nitro will be releasing for prices as low as £199.99 in the UK and has clock speeds that exceed 1300MHz boost and 1200MHz base, marking a significant increase in clock speeds for the GPU.

Sapphire RX 480 Nitro GPU sports an 8-pin PCIe power connector and is cooled by a sexy black cooler that features dual fans which are both user removable/replaceable. The 8=pin PCIe power connection will be facing the rear of the GPU, which will aid in cable management for a lot of users.

Right now overclockers UK lists this GPU as their flagship RX 480, with over 1000 of these GPUs having already been pre-ordered and featuring improvements on "every aspect" of AMD's reference design.

We at OcUK believe the Nitro RX 480 will be our best-selling RX 480 simply because it improves every aspect of the RX 480 by being faster, quieter, cooler, better looking, more features and even better the price premium for all these extras is very minimal, making the Sapphire RX 480 Nitro absolute incredible value for money. 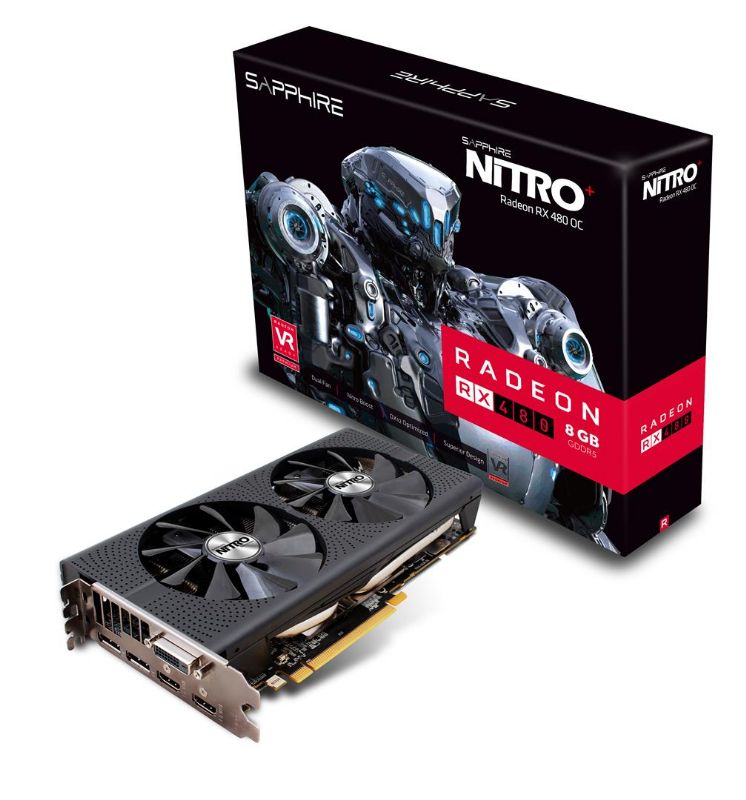 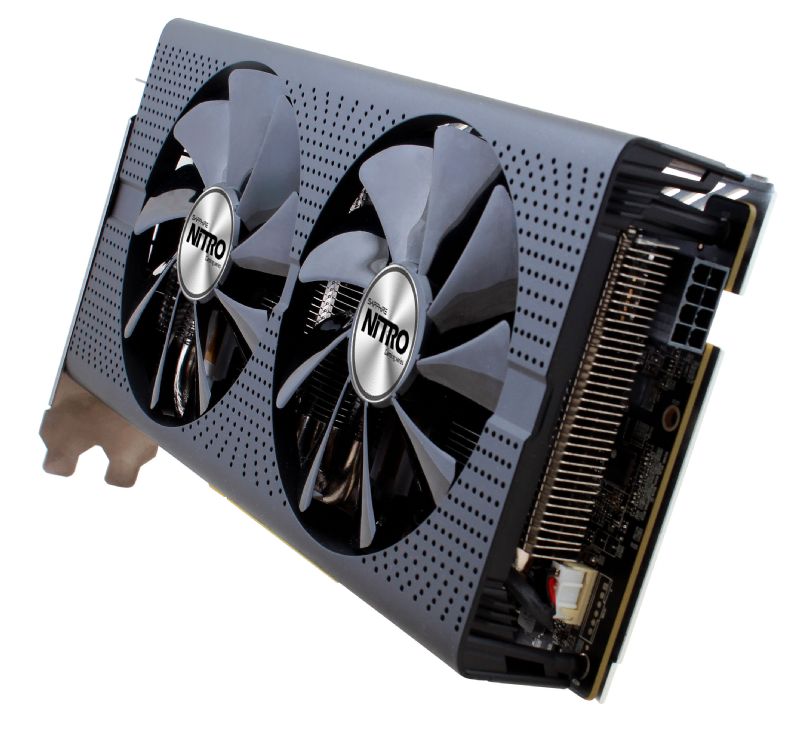 One thing to note with Sapphire's Nitro+ GPUs is that the base and boost clock speeds are much closer together, giving users a much more consistent GPU clock speed that is also a lot higher than the AMD reference GPUs stock clock speeds.

Right now the AMD RX 480 has been selling exceptionally well, offering consumers with VR ready performance at some ultra low prices. Right now no aftermarket versions of this GPU are available to purchase but right now stock of these GPUs are expected early next month.

You can join the discussion on Sapphire's RX 480 Nitro+ on the OC3D Forums.

8gb Nitro+ costs £239, works out to around 279. Nope, actual sale price in Germany is 319. They can shove that somewhere where the sun don't shine. I'll buy from a company that isn't out to fleece everyone.Quote
Reply