Samsung is investing heavily in the future of display technology, creating technologies that look beyond 4K resolutions and into production methods that will allow their current Quantum Dot HDR televisions to be made both cheaper than thinner.

According to a report from Display Daily, Samsung plans to offer TV makers 8K display panels before the end of 2018 in mass production quantities, potentially ushering in a new era of displays that can present images with a 4x resolution boost over 4K. 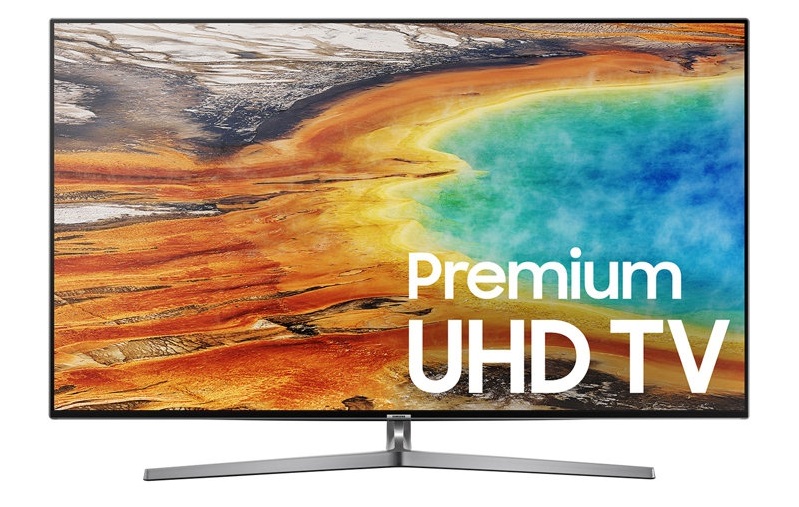 You can join the discussion on Samsung's 8K TV panel production and QDoG display technology on the OC3D Forums.
«Prev 1 Next»

Darkdayzzz
Yes...let us try to make 8k a thing when 4k content is BARELY here at all in any large quantity form (Netflix is making good strides there).

Sigh.... seems like a waste, but once it becomes viable it will a lot cheaper (hopefully). Thats good!

sheroo
The industry has been marching towards 8K for years now. I hope they stop there and let everything else catch up. Watching the footy on freeview ITV1 HD, the grass looks dreadful on a 4k TV while BBC1 HD looks pretty good. God knows what it'd look like on an 8K TV where the picture would need to be upscaled again...Quote
Reply