Samsung are going to release two 144Hz 3440x1440 monitors in 2016, pushing beyond the limitations of DisplayPort 1.2 and offering a high refresh rates at a higher resolution than ever before.

These ultrawide monitors will be available in 30" and 35" forms and will be releasing in Q3 and Q2 of this year respectively, launching at around the same time as the next generation  of GPUs, which will be using DisplayPort 1.3, which can support such a high resolution at such a high framerate, at least on the AMD side that has confirmed DP 1.3 support. 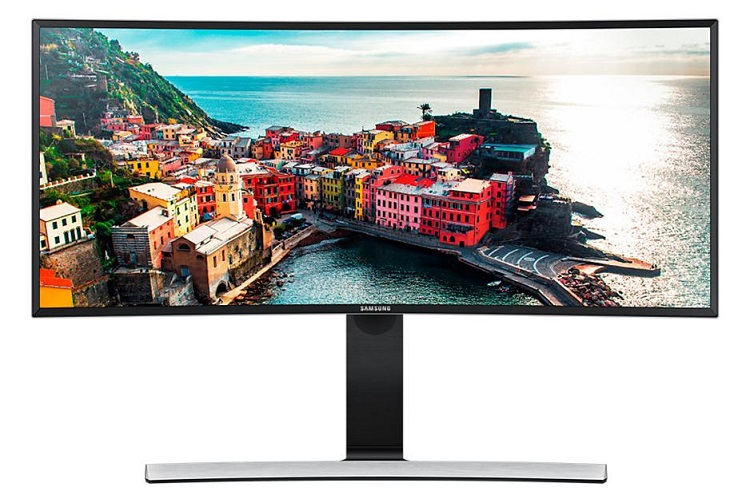 Right now the maximum refresh rate that is available for 3440x1440 monitors is 100Hz, which is only available in certain models using an "overclocked" state, so it is great to see refresh rates get even higher, especially as GPU continue to target high resolution performance.

You can join the discussion on Samsung's upcoming 144Hz 3440x1440 monitors on the OC3D Forums.

Dawelio
Ohh yes!... I assume from your article WYP that an 980Ti doesn't support DP 1.3 and therefore won't be fully compatible with this monitor?...Quote

WYP
Quote:
Yeah, DP 1.3 will be on next gen stuff. AMD has confirmed that they will have it, but Nvidia have never really been behind with this kind of stuff. I assume pascal will have it.

NeverBackDown
Quote:
Or 5k at 60hz
That's not for HDR content though. It's lower than SDRQuote
Reply