FreeSync on a television?

Some of Samsung's latest 2018 series TVs have received a significant update, offering users support for AMD's FreeSync technology, allowing their users to enjoy variable refresh rates when combined with supported hardware like Radeon-powered PCs and Microsoft's Xbox One S and X consoles.

The models in question are their 4K UHD Q6FN, Q7FN, Q8FN, Q9FN and NU8000, with firmware update 1103 enabling the functionality. Sadly, these functions do not work at 4K resolutions instead using the display's true 120Hz 1080p mode to offer a wider FreeSync range and perhaps support for Low Framerate Compensation (LFC).

Guru3D has also reported that this firmware update has also reduced the input lag of Samsung's 2018 TVs down to 15ms, expecting further drops to 7ms when used in VRR (Variable Refresh Rate) mode. At this time it is unknown if FreeSync will come to these televisions at 4K with a future update. 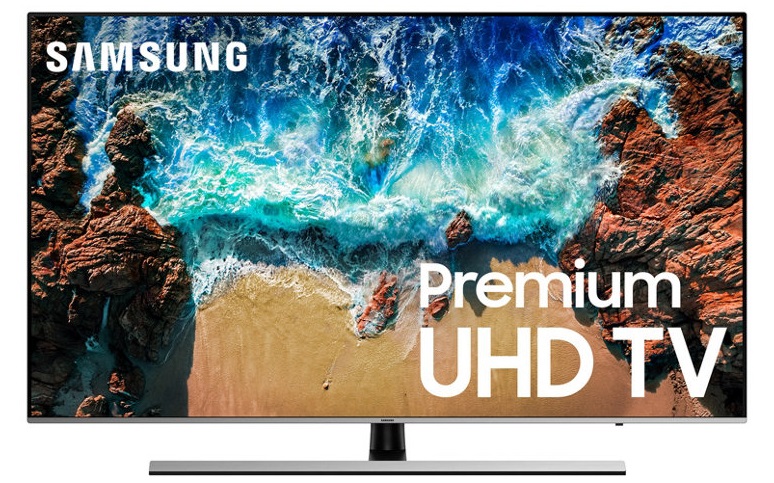 With future standards like HDMI 2.1 and support for FreeSync on the Xbox Console platform, it is obvious that future televisions have a bright future when it comes to variable refresh rates.

Over the next few years, VRR technology will become a lot more popular within the television market, especially as HDMI 2.1 becomes widely adopted. This standard will allow 4K TVs to reach for higher resolutions and refresh rates, while also integrating VRR into the HDMI 2.1 standard to force market adoption. On the PC-side HDMI 2.1 may force Nvidia to get off their G-Sync high-horse and adopt an industry-wide VRR standard, which would be great news for consumers.

You can join the discussion on the Samsung TVs that have received FreeSync support through firmware updates on the OC3D Forums.

Don't think the VRR for 4k is really needed at this time.Quote
Reply