The C27RG5 utilises a 27-inch 1080p screen which supports a 240Hz maximum refresh and support for Nvidia's G-Sync technology. For this display, Samsung is using a VA-type panel which lacks support for HDR technology and sports a typical brightness level of 300 nits.

Out of the box, Samsung's C27RG5 will support HDMI 2.0 and DisplayPort 1.2 display inputs and support VESA compatible monitor arms and stands. 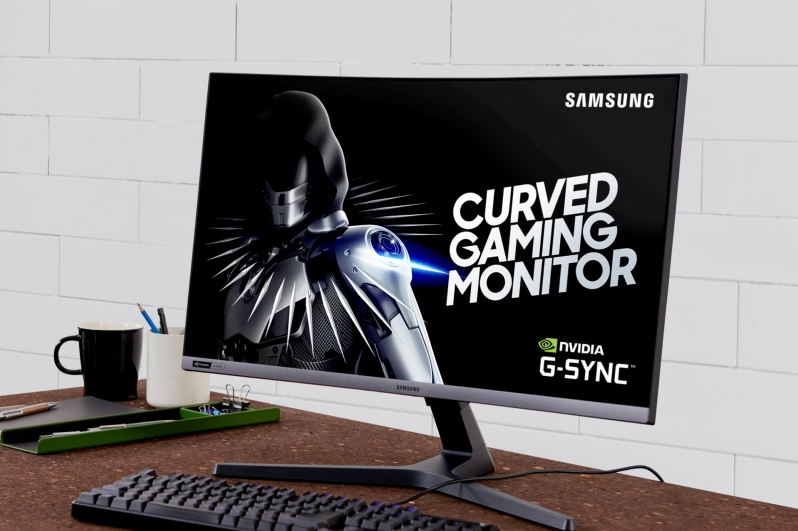 You can join the discussion on Samsung's 240Hz CR27RG5 Gaming Monitor on the OC3D Forums.

It's ok for Uber fast games like you say, but slower paced titles show no benefits and look like 1080p butthole.

Driving to 1440p helps and gives my Vega a better workout.Quote

NeverBackDown
Outside of fps games or competitive games 1440p is the way to go without a doubt.Quote
Reply