Samsung has announced their new 34-inch Ultra-wide C34H890 display, coming with a refresh rate of up to 100Hz and with support for Adaptive-Sync, which allows this display to support AMD's FreeSync technology.

This display is designed to arrive as a cheaper alternative for C34F791, which is a similar 3440x1440 display from Samsung that comes with a Quantum Dot display and support for a wider colour gamut. The new C34H890 will come with a shallower curve of 1800R, instead of the 1500R curve used in the C34F791.

The C34H890 comes with what Samsung calls a "smart" titanium-coloured plastic surround and with a 100x100 VESA compatible monitor arm. 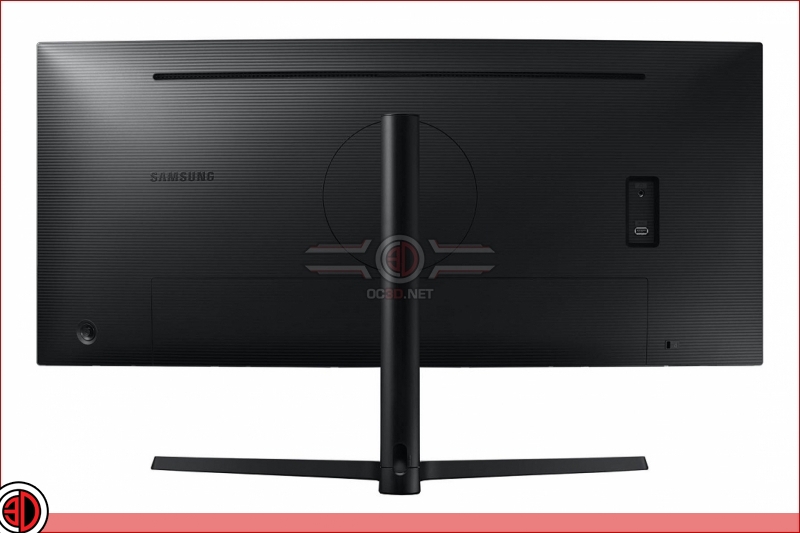 As said above this display lacks a Quantum Dot backlight and instead uses a WLED backlight solution, with this SVA panel type used in this display offering a 4ms response time.

At this time Samsung has not listed a price for this display, though it is expected to be priced under £729.99, which is the current price of the C34F791 in the UK.

You can join the discussion on Samsung's new 34-inch C34H890 100Hz Ultra-wide FreeSync display on the OC3D Forums.

NeverBackDown
Still way too expensive and not worth the money. I'd rather save up that little bit more for the higher model.. (I'm assuming the price won't be much lower)Quote

Dawelio
I really like the very clean and sleek design of this monitor, including that really nice dark grey/metallic finish