This is the first update to the ReVive compatibility layer after Oculus made their U-Turn on their Rift only DRM on their storefront, allowing HTC Vive users to play Oculus Games without using DRM bypassing measures.

This comes just over a month after Oculus put their Oculus Rift only DRM (Digital Rights Management) which was added to the Oculus store with Oculus' Runtime 1.4 update. This update prevented games from running unless an Oculus Rift Headset was connected to PC, preventing VR users who only owned the HTC Vive from playing games from the Oculus storefront, even if they had already bought and paid for their Oculus software.

This prompted the creator of ReVive, an HTC Vive compatibility hack for Oculus Rift Exclusive games, to find a way to bypass Oculus' DRM, making ReVive functional but also enabling future piracy on the platform.

The creator of ReVive stated at the time that he did not support Piracy, but breaking the functionality of ReVive forced him to create a way to bypass Oculus' DRM.

This release should bypass the DRM on all Oculus Home games. Thus restoring the compatibility that Revive had before the Oculus Runtime 1.4 update. There is no more need for the RevivePlatform DLLs, you will need to remove these DLLs again or else you will get code signature errors.

I still do not support piracy, do not use this library for pirated copies. 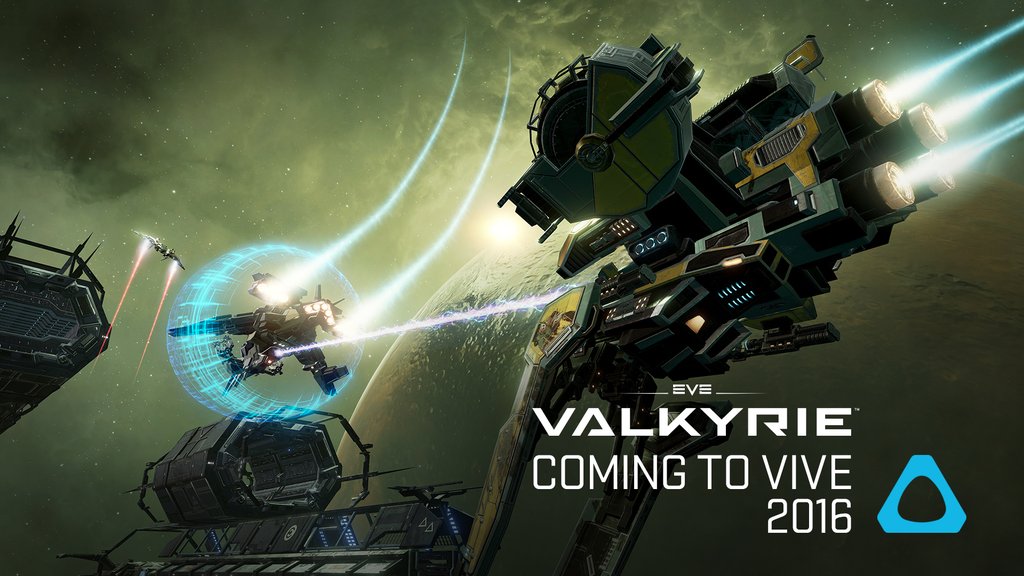 Eve Valkyrie, a former Oculus Rift Exclusive title, will be coming to the HTC Vive/Steam VR later this year, bringing the multiplayer space flight/dogfighting spin-off of Eve: Online to a much larger number of future VR gamers.

Eve: Valkyrie is one of the first games that was designed and made from the start for VR headsets, with the game being one of the few Oculus Rift Launch titles that came bundled with the device.

You can join the discussion on Eve: Valkyrie coming to the HTC Vive on the OC3D Forums.