During ChinaJoy, China's Digital Entertainment Expo and Conference, a Galax (known as KFA2 in Europe) representative reportedly answered several questions regarding future Nvidia graphics cards, stating that a launch is "not far away" while also promising "breakthrough growth" in performance.

Sadly, the interview in question has since been removed from Sohu, the website that published the information, though Videocardz managed to post a translated copy of the reports most exciting parts.

The release time of the next-generation NVIDIA graphics card will not be far away. Players will be able to see the information about the new graphics card in September. The performance will certainly have a breakthrough growth, and will support the most advanced NVIDIA ray tracing technology. Game player is a good news!

Of course, GALAXY’s non-public version of the design is also in the process of planning, the next generation of new graphics will still follow the Hall of Fame, GAMER, the many advantages of the series, and innovate in the shape and heat, giving players a better game Experience and visual enjoyment, in order to enrich the needs of players, we plan to create a new series in the graphics card, specifically what shape and positioning, first give everyone a suspense, but I can guarantee that will not disappoint everyone! 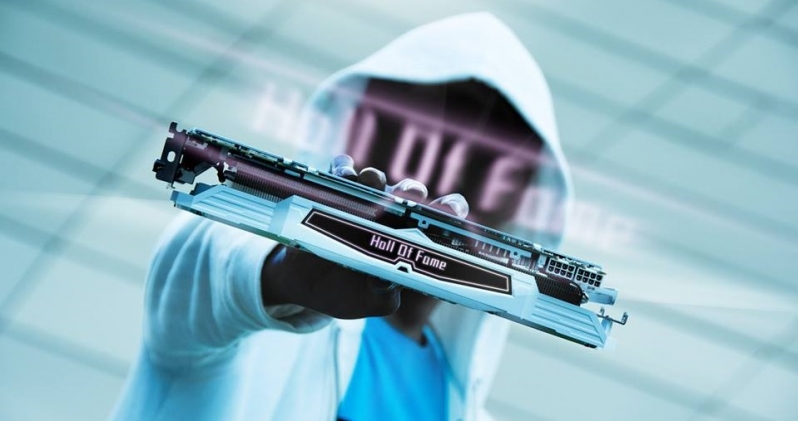 You can join the discussion on Galax' reported confirmation that next-gen Nvidia graphics cards on the OC3D Forums.

Dicehunter
Ray tracing in games won't be good for another few years yet, this is just a tick on a marketing checklist.Quote

NeverBackDown
Quote:
Even basic Ray Tracing looks amazing. So won't bother me at all. Imagine games like Witcher 3 getting remastered for Ray Tracing. Holy moly would that be glorious.Quote

ImprovizoR
I doubt that Ray Tracing will matter in games until next-gen consoles are released.Quote

NeverBackDown
Quote:
Not that far away. Getting it into consumers hands now just means more people will have it when it becomes more popular and then it won't be a dying technology kinda like how 3D ended up.Quote
Reply