Presenting ReCore, an XBOX ONE EXCLUSIVE & WINDOWS 10 EXCLUSIVE Join Joule Adams as she leads a group of Corebot companions on an adventure to save mankind in the dangerous world of Far Eden.

From the legendary creator Keiji Inafune, and the makers of Metroid Prime comes ReCore, an action-adventure crafted for a new generation. 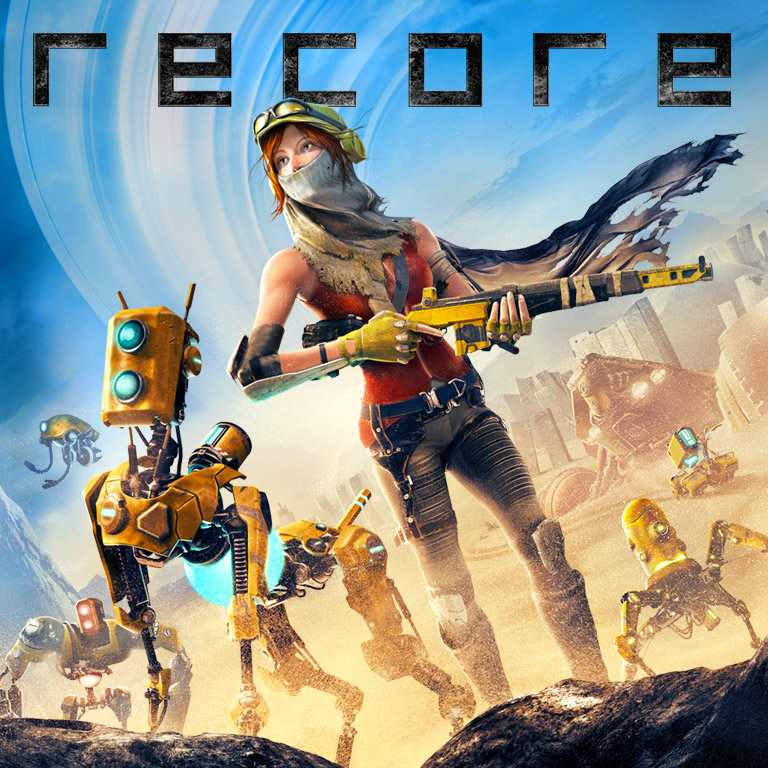 This game will become available on September 13th on both PC and Xbox One, where purchases for Xbox or on the Windows 10 Store will automatically redeem a copy of the game on the other platform with cross-saving features.

It is likely that this game will be a Windows 10 Store exclusive and be a DirectX12 UWP application.

You can join the discussion on ReCore's new Gameplay Trailer on the OC3D Forums.

Bullmecha
By that image I'd say it is a remake of the old Septerra Core or close to it. We shall see what it is in time.Quote

SuB
so where's the trailer?Quote
Reply