If you have an issue, report it

In a recent blog post, AMD urged Radeon users to submit bug reports for any issues that they have with AMD's Radeon Software. Informing AMD about problems will help the company address them, and the only way to guarantee that AMD knows about these issues is to report them using AMD's official bug reporting tools.

The simple fact of the matter is that AMD cannot fix bugs that they don't know about; and that reporting a bug on Reddit or other community forums isn't the same as reporting the bug to AMD directly. Yes, share about your driver experiences in these places, but also report them to Radeon directly with all relevant information.

AMD has also reported that many driver problems can be resolved with a clean installation, which can be done using AMD's "factory reset" option during their driver installation process.

As consumers, we have a right to complain about products if they do not work correctly. Still, as a community, we should also do what we can to report driver issues so that they can be addressed with future updates as quickly as possible. 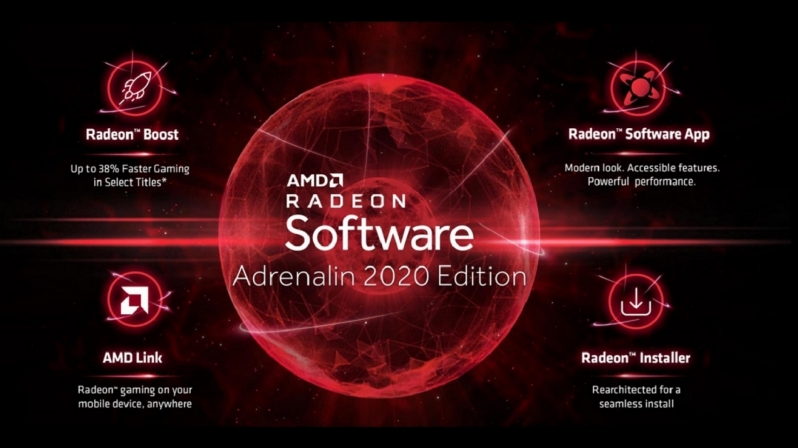 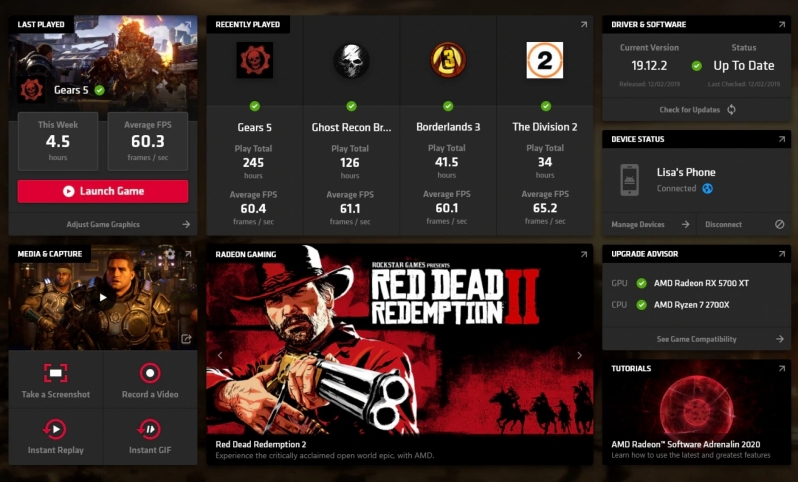