These bug fixes make this driver a worth download for all Radeon users, especially those who have been having trouble launching games like Nioh, Dragon Quest Builders and WWE 2K20.

Those who are interested in AMD's Radeon RX 5600 XT can read our review here, which is for Sapphire's baseline RX 5600 XT Pulse. 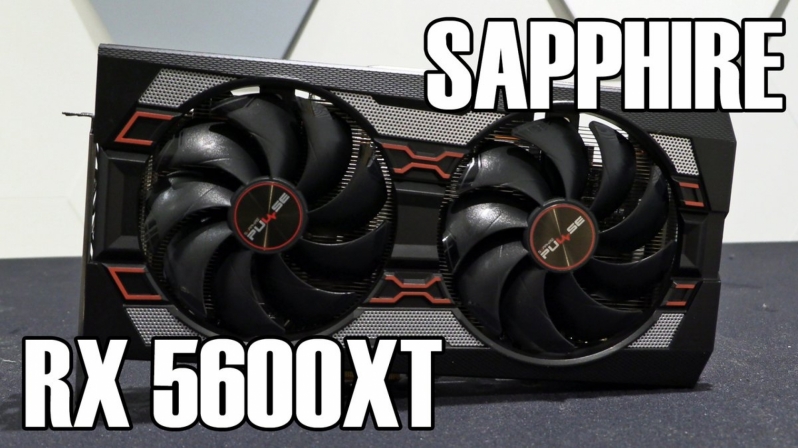 - Grand Theft Auto™ 5 may experience a system hang or black screen at launch, when opening Radeon Overlay while in game, or after performing a task switch while in game.
- Audio may intermittently be missing from Radeon ReLive recordings near the end of recorded clips.
- Integer Scaling may cause some video content to show flicker when the display resolution is set to less than native resolution.
- Multiple games may have very dark or very bright graphics in game when HDR is enabled in Windows®.
- Radeon Anti-Lag enable and disable beep notifications may be played in error when individually pressing keys assigned to the hotkey.
- The Radeon Software Overlay hotkey notification may sometimes be displayed during video playback in web browsers or launching some video player applications.
- Integer Scaling option is not showing up or available on some Windows®7 system configurations.
- Radeon Software may open with an inconsistent size or may not keep its previously set size when opened.
- Some Vulkan® gaming applications may crash when performing a task switch with Radeon Image Sharpening enabled.
- Some Radeon RX 5700 series graphics users may intermittently experience a black screen while gaming or on desktop. A potential temporary workaround is disabling hardware acceleration in applications running in the background such as web browsers or Discord.


You can join the discussion on AMD's Radeon Software Adrenalin Edition 20.1.3 driver on the OC3D Forums.