Radeon's ready to take on an Empire

AMD has officially released its Radeon Software 19.11.2 drivers for Windows-based PCs, bringing with it game-specific optimisations for Respawn Entertainment's Star Wars Jedi: Fallen Order. This update will ensure that AMD's graphics hardware will deliver the best performance it can on day-1. Sadly, Radeon has not provided details on how this new driver impacts Jedi: Fallen Order's performance.

On top of Star Wars Jedi: Fallen Order optimisations, this new driver also delivers bug fixes for map-specific issues in PUBG, which can cause stutters and performance drops on AMD-powered systems. 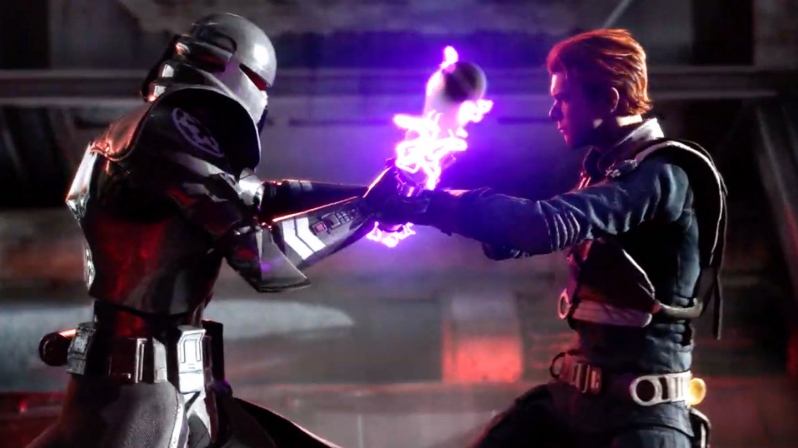 
You can join the discussion on AMD's Radeon Software Adrenalin Edition 19.11.2 driver on the OC3D Forums.

Dicehunter
Really want this game to be good but the last 2 x Battlefronts burned me, No pre-order from me.Quote

NeverBackDown
I haven't bought an EA game in years. I only played Apex because it was free. This game looks meh at best so also no pre-order from me.Quote
Reply