RTG is about to experience another leadership change

AMD has officially confirmed that Mike Rayfield, the general manager of the Radeon Technologies Group, will leave the company before the end of this month, less than a year after taking his post.

The official reasoning behind his resignation is to spend more time with his family and to "pursue his personal passions". Yesterday rumours started circulating about Rayfield retirement in an exclusive report from WCCFtech, which paints a less flattering picture behind the scenes.

Back in late January, AMD announced that Mike Rayfield and David Wang would both lead the Radeon Technologies Group (RTG) and General Manager and President of Engineering respectively, with the Rayfield's General Manager title falling to David Wang as AMD searches for a new leader for the group.

This will be the second major switch in Radeon's leadership in less than two years, with Raja Koduri, the former head of RTG, leaving AMD to join Intel in the second half of 2017. Before joining AMD, Mike Rayfield worked for both Micron and Nvidia, working in each company's mobile business units. At Nvidia, Rayfield focused on Nvidia's Tegra series of chips, which powers Nvidia's Shield range of devices and Nintendo's Switch console. 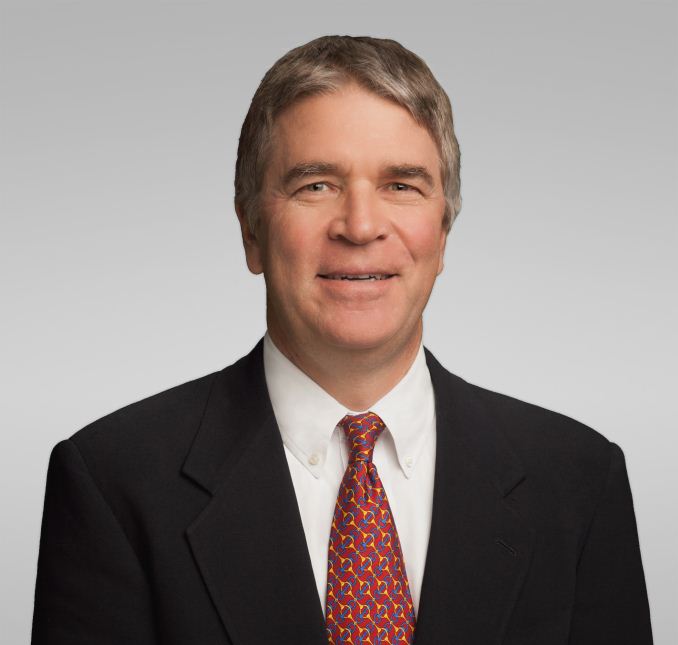 David Wang, who is now interim leader of RTG, worked for ATI/AMD between 2000 and 20012, working on products that ranged from R300 all the way to GCN 1.0. Before returning to AMD, Wang found success during his time with Synaptics, which saw the company's design teams quadruple in size during his time as senior vice president of Systems Silicon Engineering.

David Wang is no stranger to leadership, but AMD seems committed to finding separate leaders for RTG's business and engineering sides, an arrangement which will allow each leader to better focus on each aspect of RTG's business. For the time being, Wang will have to fulfil both roles. 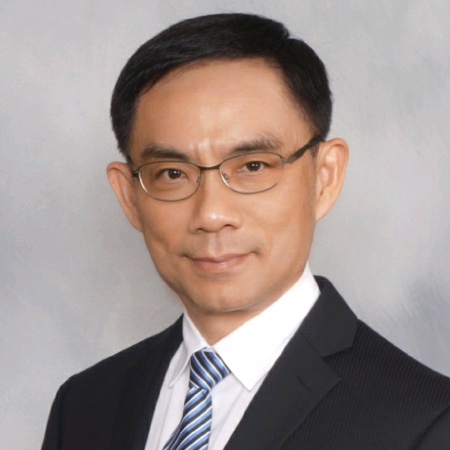 (David Wang, President of Engineering and Interim Leader of RTG)

You can join the discussion on Mike Rayfield's planned departure from Radeon/AMD on the OC3D Forums.

Dicehunter
He probably wanted to do something with Radeon that didn't sit well with the company, So now he's "spending time with family".Quote

AlienALX
He didn't want to work like an American, basically. 7 days a week married to the job. I don't blame him either, I've worked over there. My company used to see me leave at midnight, then phone me at 4am asking me to go in for shows (we did orders from crappy commercials).

The sad thing is the more days pass the more the UK is becoming the same way. There's more to life than money you don't have the time to spend.Quote

tgrech
Well the source this article cites (https://wccftech.com/exclusive-mike-...d-amd-retires/) has much more detail in that aspect, though of course in that area it's all rumours and "tip offs" at this point, with AMD strongly denying it was related to his performance in response.

Often we also see people in this sphere use the "Left to spend time with family" line when leaving to switch to take a bit of time out before switching to a different company(Which would have already had the position lined up well in advance of it becoming public), iirc this was how Raja left. Some states in America have laws regarding the "poaching of talent" between competing companies due to the risk of inadvertent breaking of IP laws that some argue it inevitably leads to(As someone can't delete their ideas, thoughts, knowledge from past research ect) and this can also be used to deal with that sometimes(Though iirc California specifically doesn't have this).

I do agree regarding the working hours thing though, many European countries now count hours where a worker has to be contactable as work hours, it's important people get a chance to remove themselves from their work to be able to relax, someone being over worked or stressed in life benefits neither the worker or the employer.Quote

Someone should definitely read over an article, before it gets posted to spot any typos... I stumble over them in every article.


To the topic: Hmm, although he started only less than a year ago, I still don't like where this is going. with Raja as well, AMD is losing/has lost some important people for the GPU department, right? Let's hope this won't affect current R&D works in any worrying way.Quote
Reply