Some specifications for AMD's first Radeon Navi graphics card have started to circulate, positioning the graphics card somewhere between the AMD RX Vega 56 and Nvidia's GTX 1080 while pricing the GPU at $259, making the card cheaper than Nvidia's GTX 1660 Ti.

Like all early leaks, please take this information with a grain of salt, as much of this information may be untrue. Regardless, we think these specifications are worthy of discussion, as this level of performance would be transformative for today's mid-range PC market.

For starters, AMD's rumoured Navi 10 GPU is said to ship with a TDP of 150W and utilise 8GB GDDR6 memory, offering 410GB/s of memory bandwidth over a 256-bit memory bus. These specifications are strange, as it would place AMD's GDDR6 memory speeds at 12.8Gbps, which is odd for the memory standard. Nvidia's GDDR6 graphics cards. GDDR6 memory is typically available with speeds of 12Gbps, 14Gbps or 16Gbps.

Internally, Navi is said to use a new/"Next Gen" version of AMD's Draw Stream Binning Rasterizer and ship with Next Generation Geometry (NGG) engines, which will boost to over 1.8GHz. The graphics card is also said to offer a 2x increase in L1 cache size and 3.76KB of L2 cache. 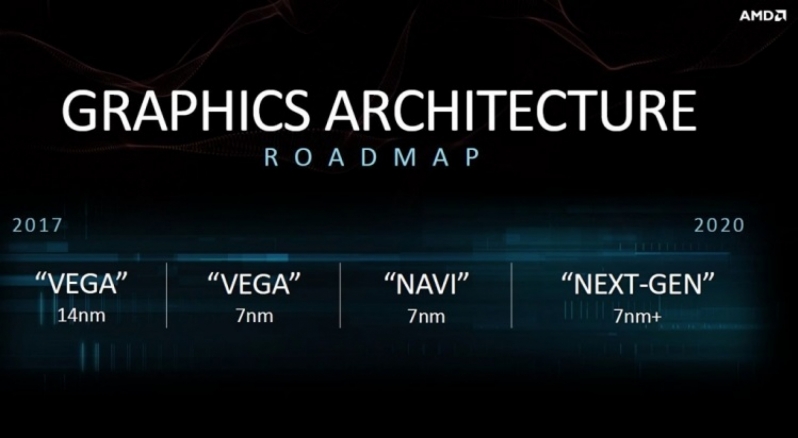 With reference pricing of $259, RX Vega 56/GTX 1080 performance would give Radeon a huge advantage over Nvidia in the mid-range of the GPU market, easily surpassing their Turing-based GTX 1660 Ti, which has an MSRP of $279. Even so, the strange GDDR6 specifications listed in this leak gives us more than enough reason to be dubious of the legitimacy of these specifications.

You can join the discussion on AMD's Radeon Navi specifications leak on the OC3D Forums.

NeverBackDown
I have a hard time believing it'll be $259Quote

tgrech
If it's essentially a Polaris10 config as this seems to imply £250 sounds about right, like the RX480 ish. Not sure how that'd convert to USD with modern pricing varying so much from any norm.Quote

ImprovizoR
Quote:
It will probably be €359 in my neck of the woods.Quote

AngryGoldfish
Not sure how I feel about this rumour. It's going to be interesting to see what else comes out over the next few months before the release date.Quote
Reply