When it comes to AMD's Radeon Navi graphics cards, it's hard to argue that PowerColor isn't one of the top names that should come to mind. We've reviewed the PowerColor's Radeon RX 5700 and RX 5700 XT red Devil cards, and to say the least, we were impressed.

When looking at PowerColor's teaser, the tech boffins at TechPowerUp noticed that an EK logo was faintly visible within the image. Just edit the brightness and contrast of PowerColor's teaser and there you have it, an EK logo. This proves that PowerColor and EK have partnered up to create the Radeon RX 5700 XT Liquid Devil graphics cards.

At this time, it is unknown when PowerColor's Radeon RX 5700 XT Liquid Devil will release. 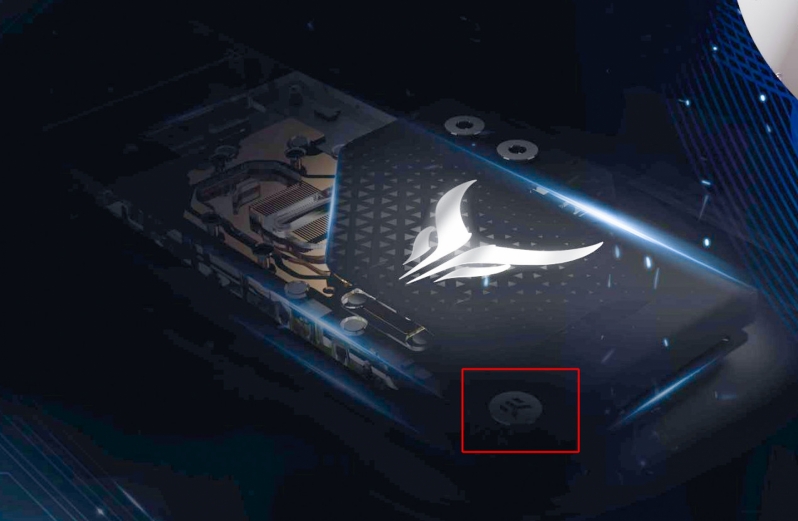 You can join the discussion on PowerColor's upcoming RX 5700 XT Liquid Devil graphics card on the OC3D Forums.