Will this GPU launch at AMD's MSRP?

PowerColor has revealed their ITX variant of AMD's Radeon RX 6500 XT, offering PC builders a compact design that will fit into almost any system. Better still, AMD's low 107W TDP for their Radeon RX 6500 XT makes this GPU less power hungry than most, allowing system with PSUs as small as 400W to support this GPU. That said, you will need to be using other low power components for 400 watts to be enough under high CPU/GPU workloads.

With a large 90mm fan and a simplistic overall design, it looks like PowerColor's RX 6500 XT will be the company's low-cost RX 6500 XT option, with models from their Fighter series catering to higher-end users with its dual-fan heatsink. Hopefully this means that PowerColor's RX 6500 XT will release with MSRP pricing, or something close to it. I think I speak for everyone when I say that I want to see GPUs available at AMD's MSRP pricing. 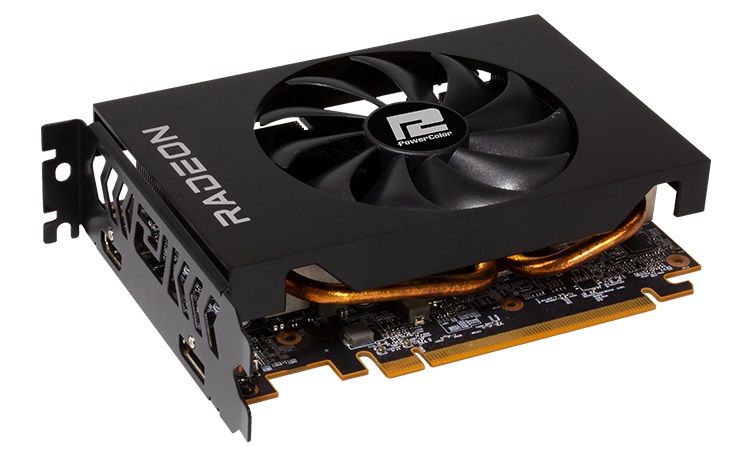 Like all other RX 6000 series GPUs, the RX 6500 XT supports features like Smart Access Memory, Variable Rate Shading, DXR hardware accelerated Ray Tracing. At this time, we do not know PowerColor's planned pricing for their Radeon RX 6500 XT graphics card.

You can join the discussion on PowerColor's Radeon RX 6500 XT ITX graphics cards on the OC3D Forums. 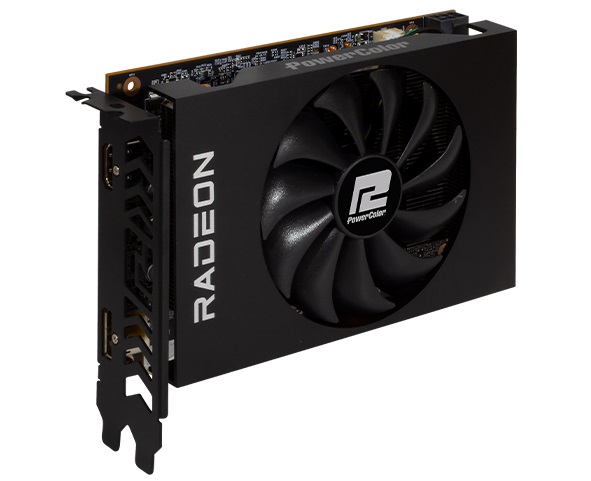