What happens when you water cool a Devil?

PowerColor's ready to take AMD's Radeon Navi graphics cards to the next level, revealing their Radeon RX 5700XT Liquid Devil, which is claimed to be the "World's Fastest Navi". 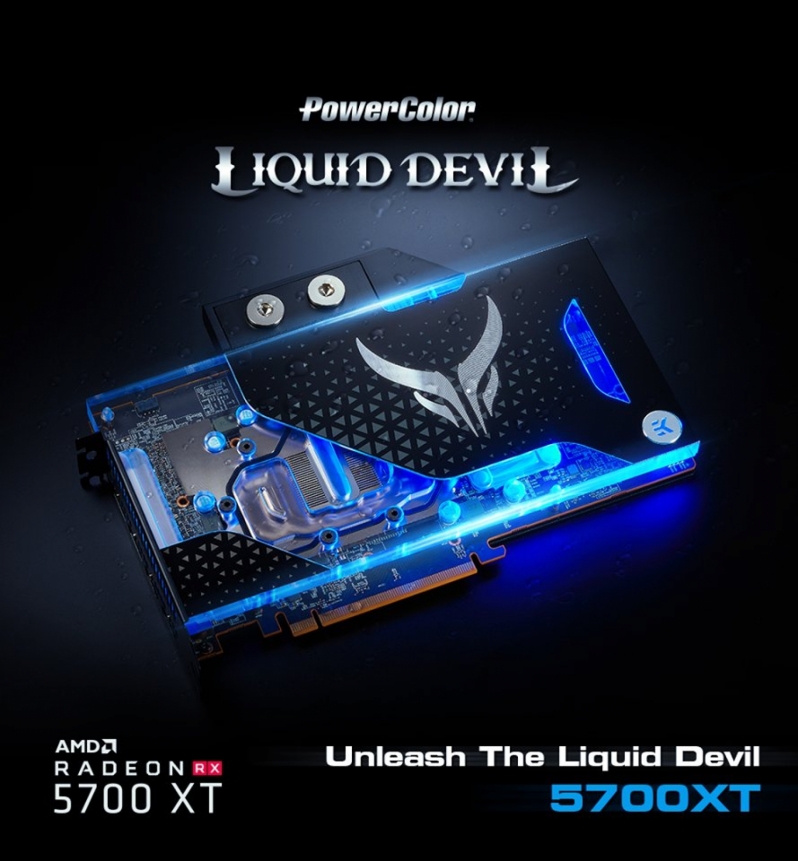 You can join the discussion on PowerColor's Radeon RX 5700 XT Liquid Devil graphics card on the OC3D Forums.