This GPU will ship with Limited Edition and standard variants

Like most other Radeon RX 6800 offerings, the Red Devil will feature a triple-fan heatsink design and a full-cover backplate which has "precisely engineered venting" to maintain high levels of airflow at the rear of the graphics card. This feature is similar to PowerColor's RX 5700 XT Red Devil graphics card.

Unfortunately, PowerColor did not reveal the pricing or clock speeds of their new Radeon RX 6800 Red Devil graphics cards, thought hey did note that they will feature OC and Silent BIOS options, and ship in Limited Edition and standard models. Limited Edition models will offer dual DisplayPort outputs, a single HDMI 2.1 output and a USB Type-C display connection. Standard models will feature three DisplayPort connections and an HDMI 2.1 output.

Powering the RX 6800 Red Devil series will be dual 8-pin (6+2-pin) PCIe power connectors, which will feed the graphics cards through a 14+2 phase VRM with high polymer capacitors. With this design, PowerColor promises "Insane performance" and a graphics cards that "Cool, Quiet and Relentless". 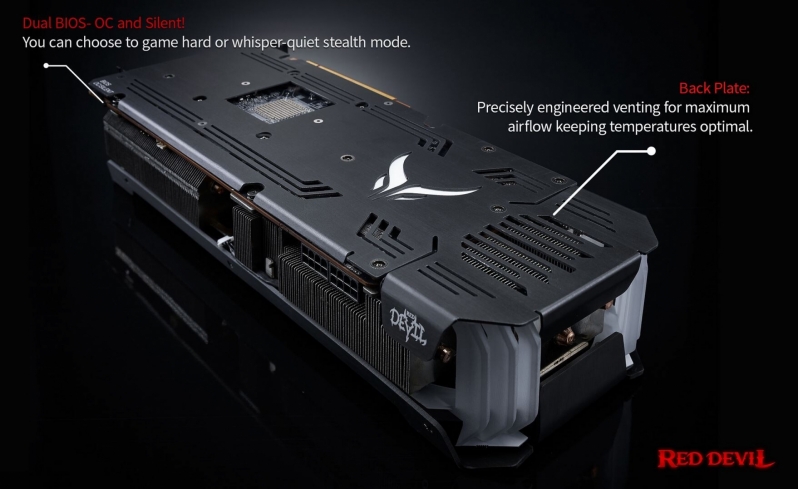 PowerColor's latest Red Devil graphics cards feature an ARGB connector which will allow users to sync their new graphics card with their motherboard's lighting system with ease. Alternatively, this feat can also be achieved through software. 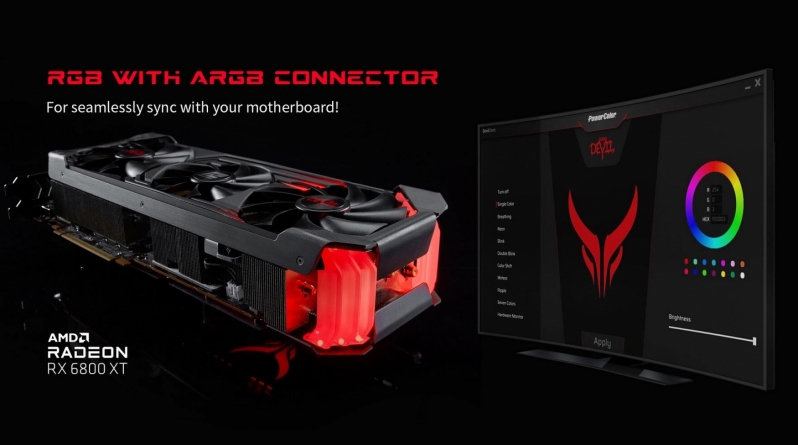 You can join the discussion on PowerColor's Radeon RX 6800 XT Red Devil on the OC3D Forums. 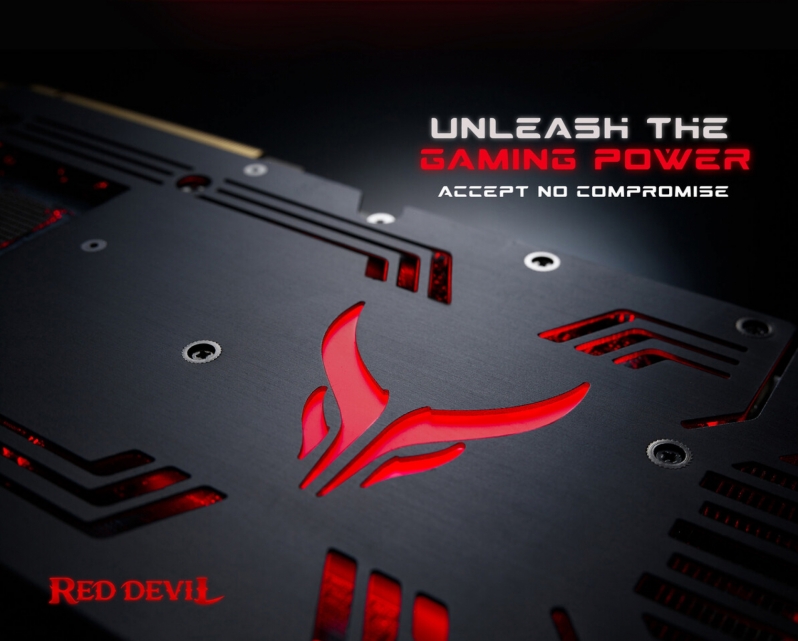