Ready for the red devil?

These six graphics card models are RX 5700 XT and RX 5700 versions of three custom GPU designs, with the Red Devil taking acting as the company's high-end model, the Red Dragon sitting as a mid-range offering while the Dual fan is designed to act as the company's price/performance offering.

On the high-end, we have the Powercolor RX 5700 Red Devil series, which offers clock speeds that are significantly higher than AMD's reference models and a large triple-fan cooler design. In addition to this, Powercolor has added RGB functionality into the mix, by adding lighting elements to the GPU's backplate and side. The GPU uses a 12-layer PCB and utilises a 10-phase VRM design. Powercolor has stated that the Red Devil can handle more than 300W of power, which is more than enough for a hefty Navi overclock.

Next up there's Powercolor's RX 5700 Red Dragon series, which offers consumers a lower factory overclock and a dual-fan cooler design. This graphics card ships with a lower price than the Red Devil series and acts as a mid-range offering. This GPU delivers more performance than AMD's reference models while also offering a reasonably low price tag. 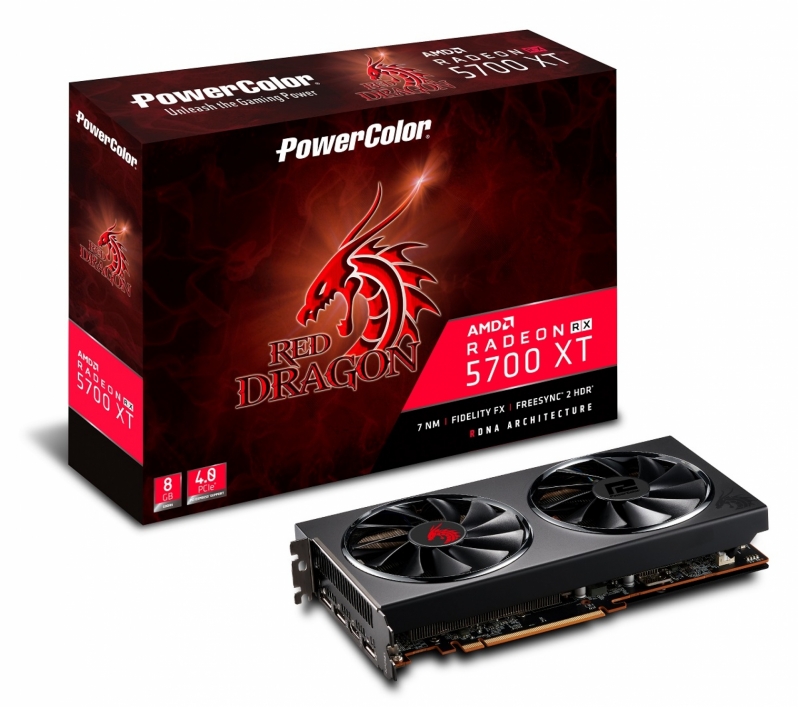 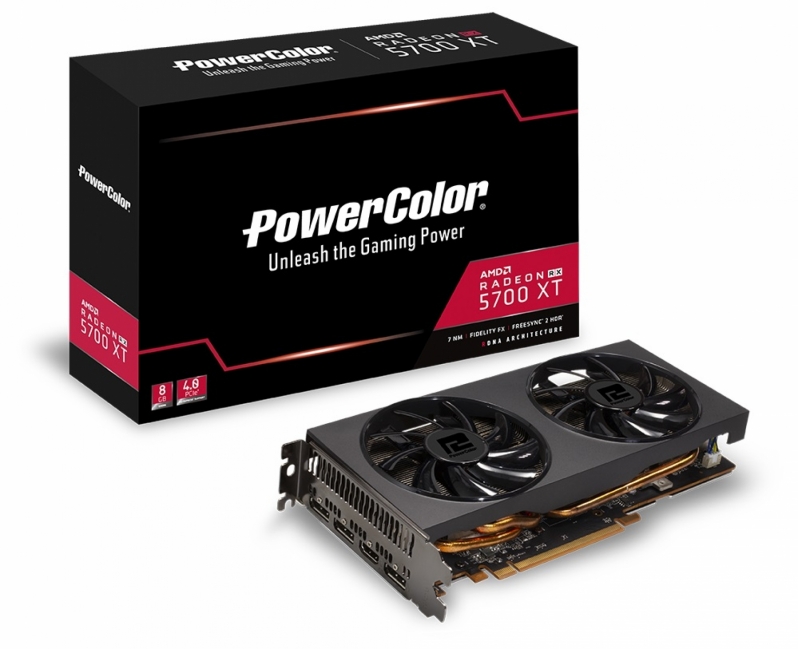 Powercolor's RX 5700 XT Red Devil will release in its standard form and as a "Limited Edition" SKU, which will cost $10 more and ship with a premium retail box and an RGB mouse pad.

We plan to release a full review for Powercolor's RX 5700 XT Red Devil soon. For now, here's our video preview.

You can join the discussion on Powercolor's six custom RX 5700 series GPU designs on the OC3D Forums.

Giggyolly
I've always been a fan of the Red Devil cards, and I like that they're now more colour neutral.
I thought the Red Dragon Vega series was a bit weird looking, so I'm liking that they went for a more minimalist approach!
Probably one of the better lineups out of the AIB partners.Quote
Reply