With AMD releasing higher binned silicon for their Radeon RX 6900 XT, it is likely that Radeon's other board partners will soon be releasing higher clocked RX 6900 XT models, enabling these heightened performance levels across a broader range of graphics cards. 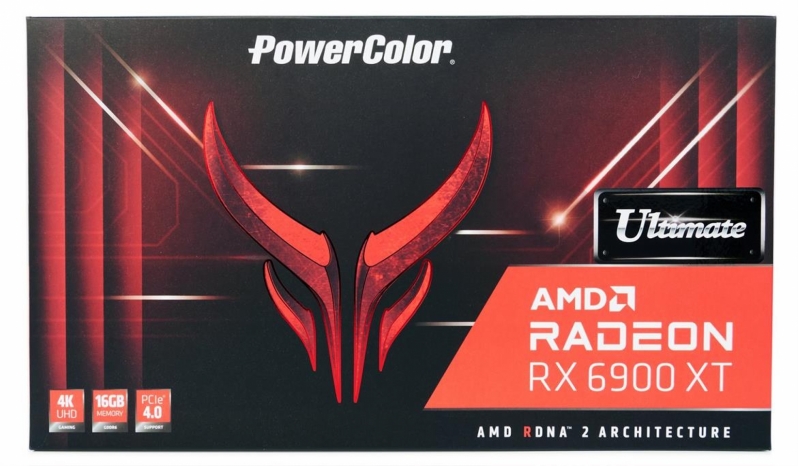 You can join the discussion on PowerColor's Radeon RX 6900 XT Red Devil Ultimate graphics card on the OC3D Forums. 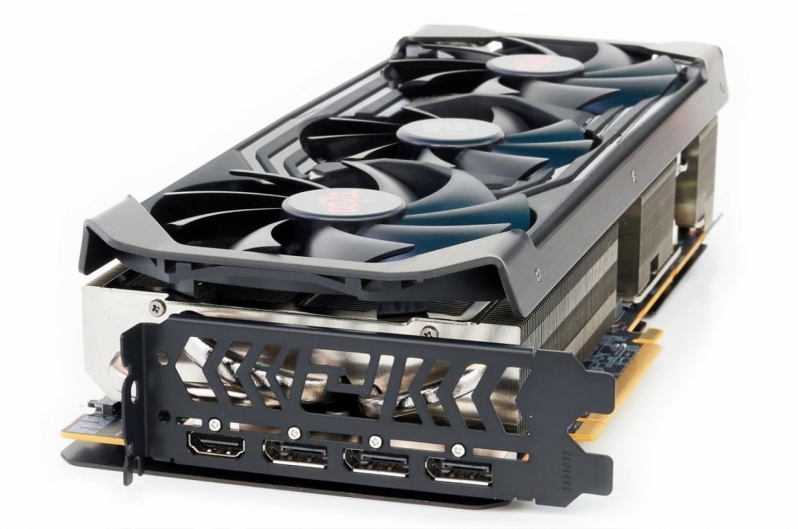 NeverBackDown
My Lord what clock speeds.

Can't imagine how much it would cost at regular MSRP and especially now...Quote
Reply