The rumours of custom PowerColor Radeon VII GPUs are false

Over the past few days, rumours have been running rampant regarding the possibility of custom Radeon VII (Radeon 7) graphics cards from PowerColor, one of AMD's Add-In-Board (AIB) partners.

Some websites have even gone so far as to speak of these rumours as if they were absolute truths, but now PowerColor has clarified the matter, confirming that the company "do not have custom model planned in the immediate future."

At launch, PowerColor will sell AMD's reference model and isn't considering custom offerings at this time, stating that AMD has "improved quite well on their cooling solution", moving from a blower-style cooling solution to a triple fan axial heatsink design. 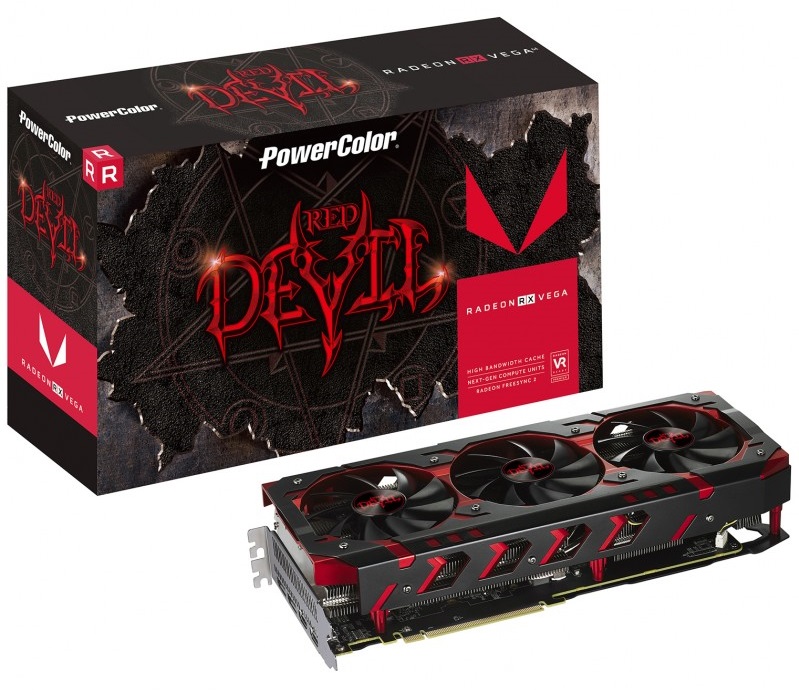 You can join the discussion on PowerColor's clarification regarding custom Radeon VII graphics cards on the OC3D Forums.

AlienALX
So it's basically the sticker brigade from the look of it. Oh well.Quote

Warchild
So we are looking at Fury X limitations all over again. I believe Sapphire confirmed the same thing.Quote

AlienALX
Quote:
Seems that way. Having said that tbh this card won't matter that much. They have the entire 500 series which sell in droves to make and sell.

I'm hoping this is a last hurrah for Vega, then we can put it behind us