Portable gaming devices today are very limited, Android gaming has a lot of issues, most developers no longer support the PlayStation Vita and the Nintendo 3DS has already outlived its shelf life when it comes to its hardware specifications.

The time has come for something new but Sony and Nintendo do not look like they will be releasing anything soon, leaving a gap in the market for something totally new to hit the mobile market.

Yesterday the PGS Portable Gaming System hit the market, bringing what is essentially a fully fledged PC in a form factor that is not that different from Nintendo's 3DS, containing an Intel X7 Z8750 mobile CPU and contains a 1440p OLED screen.

This system is designed to run both the desktop version of Windows 10 and Android, allowing this device to suit any of your portable requirements and had enough GPU horsepower to play a lot of games natively at 720p 30FPS, not bad for a system with a mobile Intel GPU.

This handheld PC can be used as a mini desktop with a wireless mouse and keyboard and can even play games using its integrated DPAD, analog sticks, and all other basic controller buttons, making this device perfect for portable game streaming, be it from a PS4, Xbox One or PC. 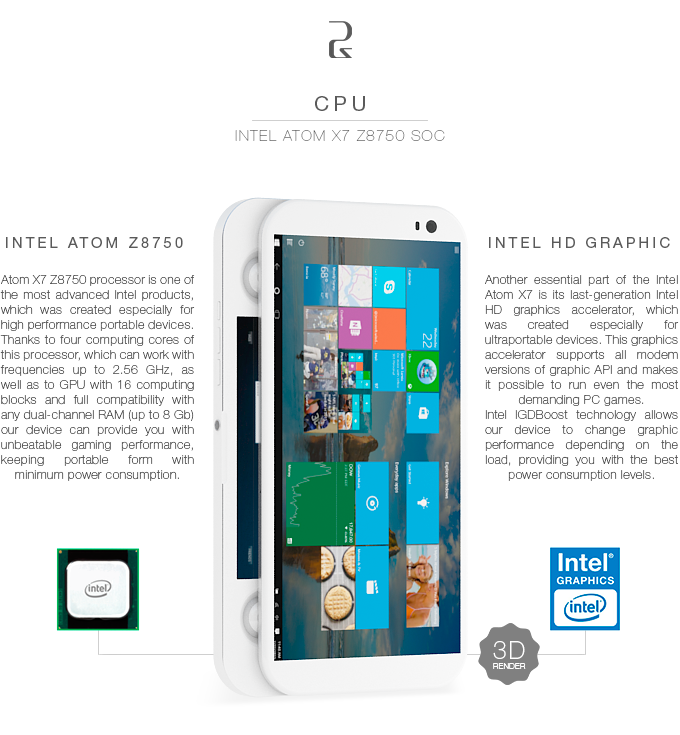 Right now on Kickstarter this device will cost users $230 at its Early bird price point and $280 afterwards, though a higher-end version is available with higher end storage, more system memory, and a more powerful battery.  Full specifications can be found on the device's Kickstarter page. 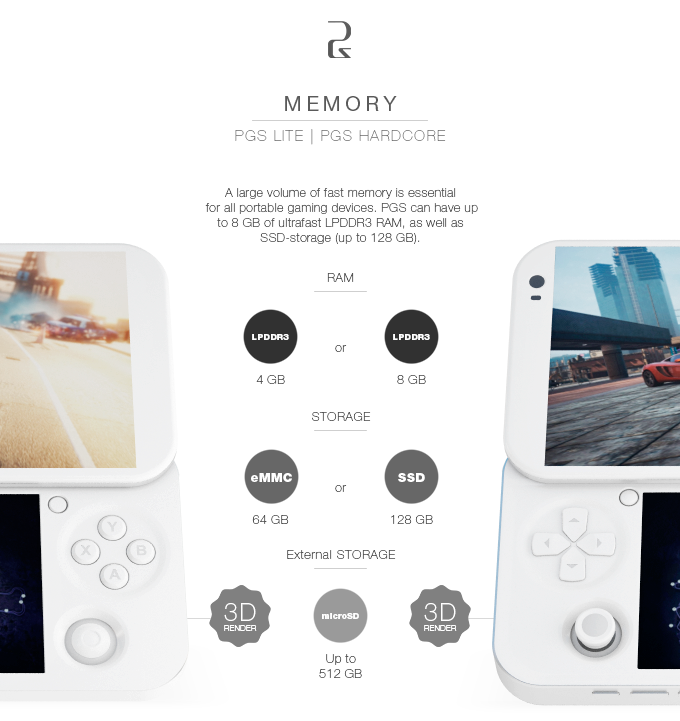 At this time the PGS is expected to ship to backers in March 2017, with a global release later in that month, the company also plans on Apollo lake variant of this system in September 2017 which will feature higher levels of performance.

Right now the developers also have a video that showcases an early production prototype and has a detailed cost breakdown of the project, with the company already set to reach their funding goal of $100,000 later today.

You can see the official PGS Kickstarter page here.

You can join the discussion on the PGS portable PC gaming system on the OC3D Forums.

I added a video to a @YouTube playlist https://t.co/jlL4PxCk6U XFX RX480 Black Edition BE

WYP
Quote:
I think it is just badly dubbed.Quote

on subject. is this actually gonna play games without massive lag? and a 64ssd? i just had to upgrade the mrs pc from a 120 cos she put windows (10) one game (okay it is BF4 premium) and it was full. and i can't imagine battery life being any good either. All that said i am open to the idea of getting one of these IF its any good.Quote

Thelosouvlakia
This is going to be one of those great ideas, terrible implementation. Imagine the heat and resolution scaling issues o.OQuote