Does your out of warranty Rift have audio issues? Then today is your Luckey day!

VR Headsets are relatively new to the market, giving them many of the issues that are often associated with new products, with small design missteps becoming major flaws, which usually take years to manifest.

"The Oculus CV1 is not perfect", those are the words of Palmer Luckey, the founder of Oculus VR, who has since left Facebook/Oculus to explore other ventures.

One flaw of the rift is the failure of paths in a specific ribbon cable, which after long-term use can result in the headset's audio failing. Anyone with a VR headset that remains in warranty can get a replacement from Oculus if this failure occurs, but those who are out of warranty will need to find a new audio solution or attempt to repair the headset themselves.

Palmer Luckey has decided to take matters into his own hands, offering a free "RR1 repair kit" to Oculus Rift users who cannot get their headsets repaired or replaced by Oculus. If Facebook doesn't repair your original Rift headset, then today might be your Luckey day. Palmer even instructs Oculus' support staff to direct customers to his blog post to apply for a home repair kit.

So why is Palmer Luckey doing this, well, in his words, "I am doing this because I feel bad for people who bought a Rift from me and can’t use it properly anymore". A side effect of this fix is that 3rd party headphones will also become easier to use on the Rift, but Palmer doesn't plan to release his repair kit for that purpose. Please note that Luckey's repair kit will only address audio issues.

If Oculus Support doesn't replace your headset, Rift users can forward their support ticket to [email protected] and Palmer Luckey says that he will send them a repair kit free of charge. Your address will also need to be added to this email for obvious reasons. 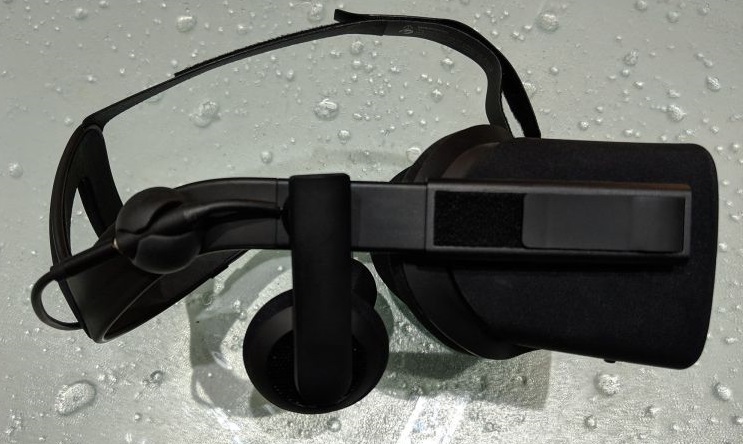 You can join the discussion on Palmer Luckey's plans to offer repair kits for out-of-warranty Oculus Rift Headsets on the OC3D Forums.