The past year has been a strange one for Palmer Luckey, the man that is credited as the creator of the Oculus Rift, leaving Oculus VR earlier this year shortly after the company lost its court battle with Zenimax. There have been other controversies surrounding Luckey in recent history, but they do not need to be covered here, but it is clear that the developer is still interested in the VR industry.
It has been announced that Palmer Luckey has made a $2000 per month donation to the CrossVR Patreon, funding the development of ReVive. ReVive is a compatibility layer that allows Oculus Exclusive VR games to be played on an HTC Vive, bringing nearly native levels of quality in several popular titles.
ReVive was first released to the public back in April 2016, prompting Oculus to eventually implement security measures to remove compatibility for this 3rd party compatibility layer. This move from Oculus formed a "DRM War" of sorts, where the creator of ReVive creating a bypass that not only enabled ReVive functionality but also enabled piracy, forcing Oculus into a difficult situation.
Eventually, this situation was resolved by Oculus when they removed their DRM check, with ReVive then removing their DRM bypass to keep Oculus Store games free from piracy. The creator of ReVive stated at the time that he did not support Piracy, but breaking the functionality of ReVive forced him to create a way to bypass Oculus' DRM. Since then the development of ReVive has been continuing as normal. 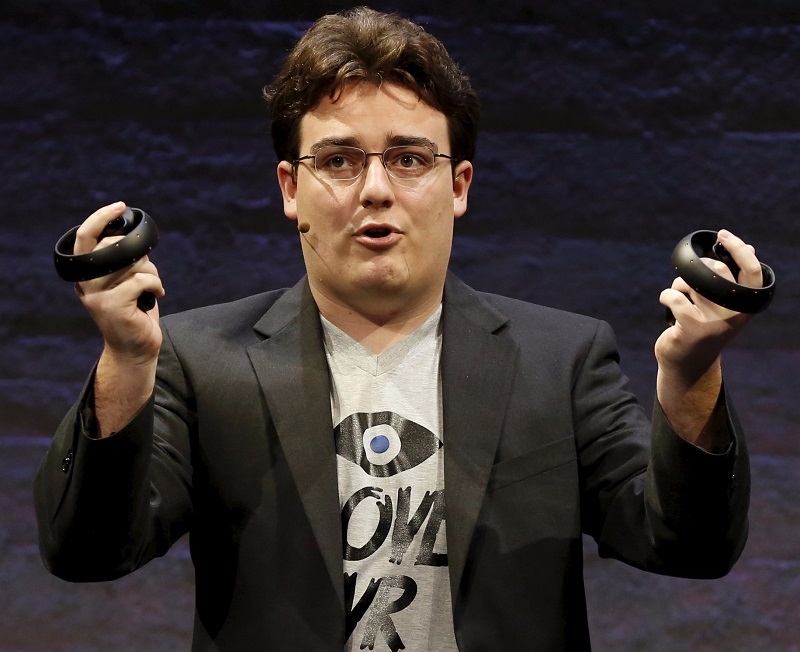 With Palmer Luckey's support, the CrossVR Patreon now generates over $2000 per month (after Patreon's Fees), allowing the development of ReVive to progress at a faster rate. This is certainly a move that will not please Oculus, as while ReVive does bring HTC Vive users to the Oculus Store, it will certainly convince more PC gamers to purchase the HTC Vive over Oculus' Rift headset.

In a way, this donation can be seen as a move that is in protest to the "platform exclusivity" that is common in VR gaming today, where Oculus, PlayStation and HTC all have exclusive games which cannot be played on other VR headsets. The development of ReVive will ensure that HTC Vive users can play Oculus Exclusive games, which at least brings down one exclusivity barrier within the VR industry.

You can join the discussion on Palmer Luckey's donation to the ReVive Patreon on the OC3D Forums.