Oxide games delivered us the first ever in-game DX12 benchmarking tool with their Ashes of a Singularity benchmarking tool, providing us with some very interesting results and a lot of controversy. Nvidia is certianly not a fan of this benchmark as it gives AMD a distinct advantage and in some cases gives Nvidia negative scaling when moving to DX12.

Nvidia's PR team even went to far as to say that they did not consider the benchmark as a proper representation if DirectX 12 performance, saying that the benchmark had many issues, particularly with MSAA.

Now and Oxide developer claims that Nvidia was placing a lot of pressure on the developer to disable certain settings within the benchmark in order to give Nvidia better performance, which would likely come at AMD's disadvantage. It is also claimed that Nvidia wanted to disable DirectX 12 asynchronous compute on Nvidia components, despite the fact that their own drivers claim that their GPUs support it.

“There is no war of words between us and Nvidia. Nvidia made some incorrect statements, and at this point they will not dispute our position if you ask their PR. That is, they are not disputing anything in our blog. I believe the initial confusion was because Nvidia PR was putting pressure on us to disable certain settings in the benchmark, when we refused, I think they took it a little too personally.” 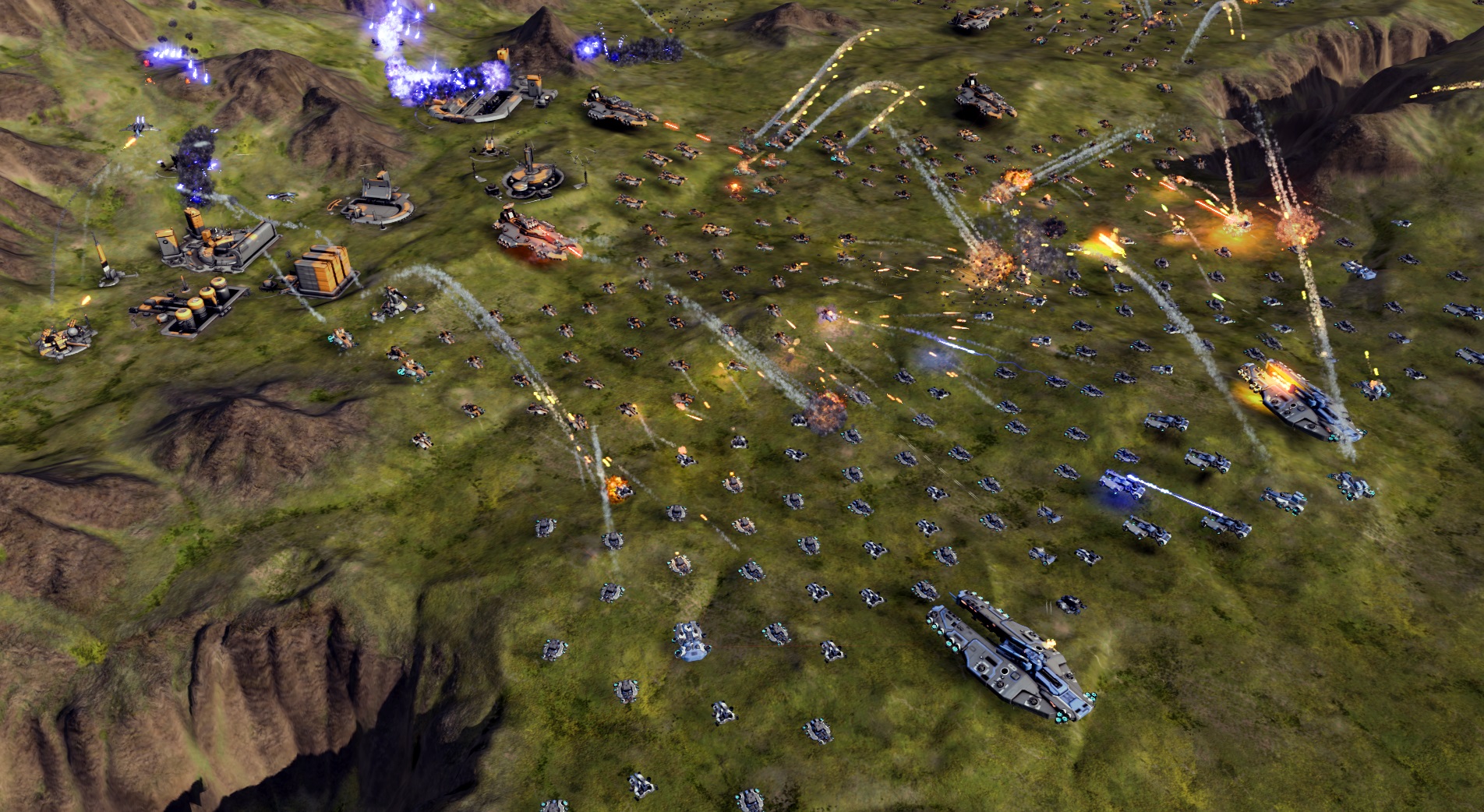 What is most startling here is that Nvidia's own drivers tries to claim that Nvidia's GPUs has support for DirectX 12 asynchronous compute, which is something that Oxide says that their GPUs clearly do not really support. He also states the Nvidia only have a tier 2 DirectX 12 implementation whereas AMD has a tier 3 implementations, meaning that Nvidia has a little more CPU overhead.

“Personally, I think one could just as easily make the claim that we were biased toward Nvidia as the only ‘vendor’ specific code is for Nvidia where we had to shutdown async compute. By vendor specific, I mean a case where we look at the Vendor ID and make changes to our rendering path. Curiously, their driver reported this feature was functional but attempting to use it was an unmitigated disaster in terms of performance and conformance so we shut it down on their hardware. As far as I know, Maxwell doesn’t really have Async Compute so I don’t know why their driver was trying to expose that. The only other thing that is different between them is that Nvidia does fall into Tier 2 class binding hardware instead of Tier 3 like AMD which requires a little bit more CPU overhead in D3D12, but I don’t think it ended up being very significant. This isn’t a vendor specific path, as it’s responding to capabilities the driver reports.”

Right now it is looking like AMD GPUs are set to gain a nice bit of extra performance in DirectX 12 titles, but until a few more games drop we cannot really know for sure.

We already know that AMD has placed a lot of time and effort into building and supporting next generation API's like Mantle, Vulcan and DirectX 12, so hopefully that effort will begin to pay off when these APIs are more widely used in games.

You can learn more about DirectX 12 and asynchronous compute here.

You can join the discussion on the claims that Nvidia were pressuring Oxide games to change their Ashes of a Singularity Benchmark on the OC3D Forums.

Oxide Developer says NVIDIA was pressuring them to Disable Settings In their DX12 Benchmark. http://t.co/jRdAXJATyV pic.twitter.com/EOlrjczujO

Kushiro
More nVidia slander? (not directed at you WYP). Then again, seems very believable that nVidia would be doing this.Quote

BigDaddyKong
Logan over at TS will be happy. He like many other have claimed all along that AMD will get an advantage with DX12.

Just like when the Crysis benchmark that came out had some Nvidia shenanigans, and Crysis 2 had the tessellation field to cripple AMD.

I think a few driver revisions might fix some of the disadvantage. Just like AMD changes tessellation on a driver level, I think Nvidia can overcome some of this.Quote

Kushiro
Nah, they would rather have someone to blame and fuel the nVidiots (CHAAAAARGE!!!)Quote

ImprovizoR
I guess it's time to shove GameWorks more aggressively in more titles in order to make Nvidia seem like a better choice. Because god forbid that Nvidia does something that benefits the consumers.Quote
Reply