Just over a week ago we reported that Nvidia's Geforce 347.29 drivers disabled the overclocking of Notebook GPUs, and after all the negative feedback that followed, Nvidia have decided to re-enable the feature in their next driver release.

Nvidia have decided to treat the users of Nvidia mobile GPUs like adults, who are able to decide how for they wish to push mobile Maxwell, that being said that overclocking by a notebook users risk doing serious harm to their systems, which could result in reduced system life or worse, a broken notebook. So we ask users, as always to be careful when overclocking. 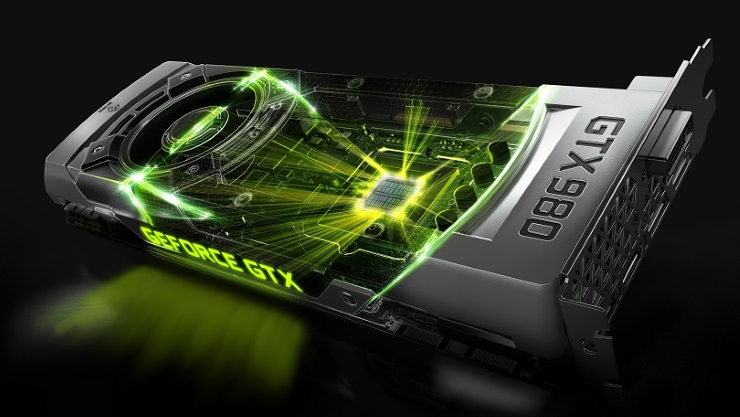 Here is what Nvidia said on their forums;

"As you know, we are constantly tuning and optimizing the performance of your GeForce PC.

We obsess over every possible optimization so that you can enjoy a perfectly stable machine that balances game, thermal, power, and acoustic performance.

Still, many of you enjoy pushing the system even further with overclocking.

Our recent driver update disabled overclocking on some GTX notebooks. We heard from many of you that you would like this feature enabled again. So, we will again be enabling overclocking in our upcoming driver release next month for those affected notebooks.

If you are eager to regain this capability right away, you can also revert back to 344.75."

Nvidia seem to have taken notice of their negative feedback in the last few months, especially after this recent backlash. While Nvidia can do nothing about the recent issues surrounding the GTX 970, Nvidia have listened to it's users and re-enabled overclocking on mobile GPUs.

Will any of you guys be overclocking your mobile Maxwell GPUs with Nvidia's next driver release? Join the discussion on the Return of Maxwell overclocking on Mobile on the OC3D Forums and let us know.

barnsley
Good. Most normal people get frightened by overclocking so it was only hurting the enthusiasts and companies that actually make the laptops.

Now people don't have to feel too bad about buying a super chunky gaming laptop now.Quote

WYP
Quote:
I bet MSI will be pleased, their giant laptop, the one with the mechanical keyboard has two replaceable mobile maxwell GPUs.Quote

barnsley
Quote:
Them, Alienware and Asus must be relieved. They are the ones who make really chunky beasts that can overclcokQuote

Black Magic
I allways knew that they were going to change their mind. It was inevitable really, no company wants to had negative comments towards them.

So that be another patch to patch the patch that they patched other week haha!!Quote

Warchild
Well in my opinion, its just stupid to overclock mobile GPUs. Without the adequate cooling I dont want my system to sound like Concorde.

People complain about things just to complain these days.Quote
Reply