Ready for some reduced Radeon prices?

Black Friday is almost here, and with it will come a slew of great PC gaming deals. To start things off, Overclockers UK has unleashed an assortment of AMD Radeon graphics card offers.

Overclockers UK is bringing their prices down while also offering PC gamers access to three months of Xbox Game Pass and a free copy of either Borderlands 3 or Ghost Recon: Breakpoint. This offer applies to all Radeon graphics cards mentioned in this article. 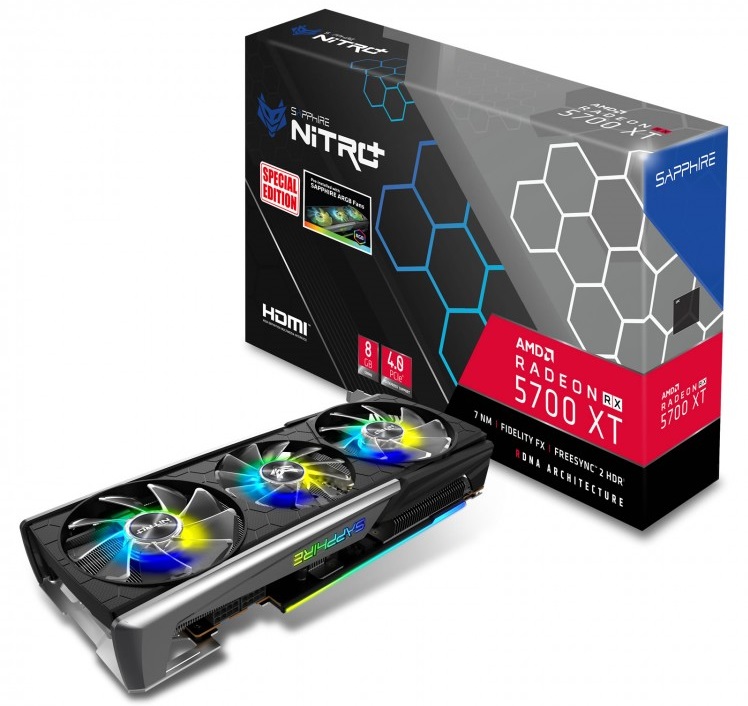 You can join the discussion on these early Black Friday Radeon Deals on the OC3D Forums.

"What the f**k is the point in black Friday if they're all doing it earlier?"

I loled but she has a point...

Oh well, good for us I suppose