Everybody wants wireless and I understand the upside of it, but it’s a question of trade-offs.
First of all, I think after watching hundreds of thousands of people go through demos all over the world, they all have an intention to buy VR. Like 95% say ‘I’m buying VR.’ The ones that don’t buy, the number one reason they don’t is because of price. For us that’s the most important thing to focus on right now - wireless adds cost. 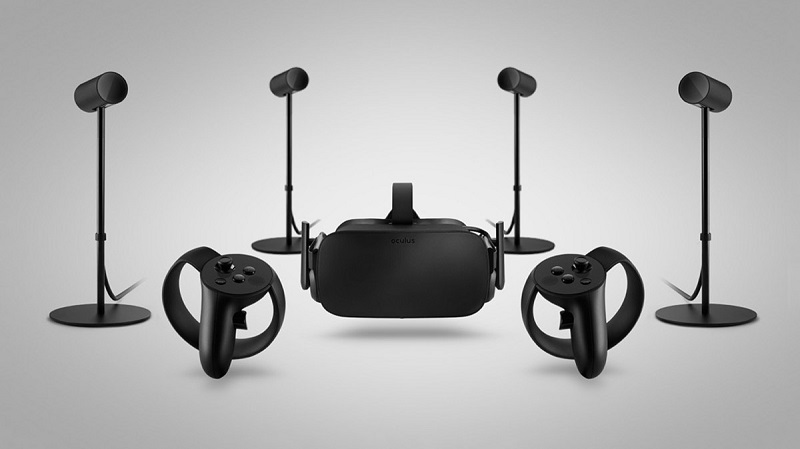 Now the Oculus rift it a lot more price-competitive with the HTC Vive, though it does leave us to wonder if the HTC Vive has their own price decrease planned in the near future.

You can join the discussion on Oculus' Rift price cuts on the OC3D Forums.

SeekaX
399€ and i might be on board. I guess that'll be in a year.Quote

Warchild
Quote:
I'd still take the Vive over this due to the accessories already being released and in the works for it.Quote

SeekaX
Quote:
I'm not really in for it for the accessories, i mainly want VR for Assetto Corsa, even though i do see some potential for ED with the controllers. I think the Vive is the more attractive product as well though, which is probably the reason for this price cut.Quote

Warchild
Quote:
I think its the Kickstart accessory that will effectively remove the wires limiting VR right now. Vive has one in the works which apparently has incredibly low latency, and good battery life. So yes Oculus are worried.

I still get motion sickness using Oculus. Not tried the Vive though.Quote
Reply